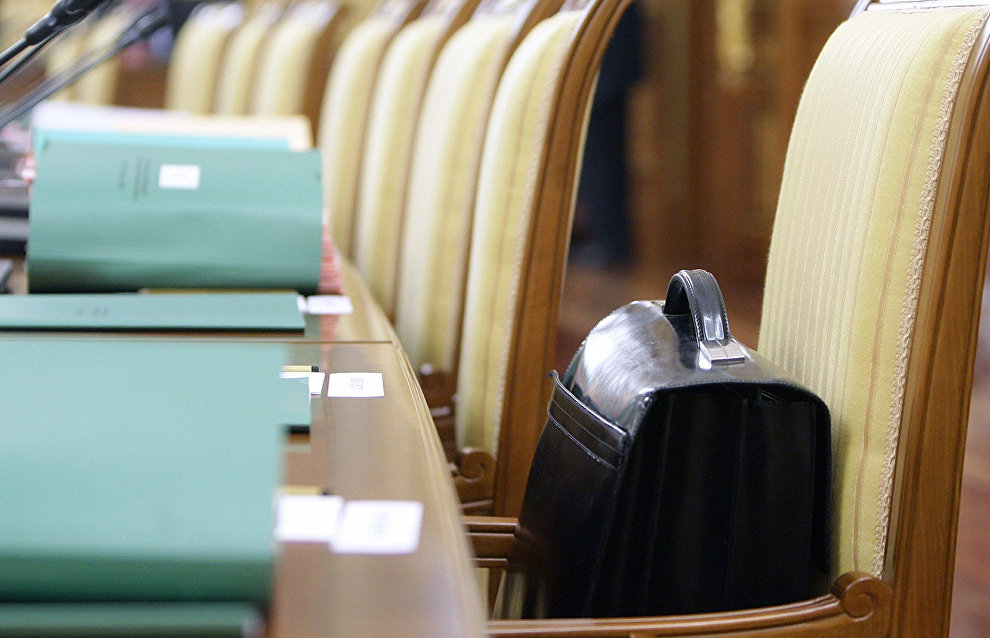 Scientific council to be established at Arctic State Commission

There are plans to establish a scientific Arctic council under the State Commission for Arctic Development, its Chair Yury Trutnev said at a meeting on organization of scientific research and development in Arctic Russia.

“We have met to discuss scientific research and development in the Arctic as well as the establishment of a scientific Arctic council under the State Commission for Arctic Development. The Arctic draws the interest of scientists from all over the world, in various fields, such as geology, water biological resources, the economy, and society. In a number of areas, Russian scientists occupy leading positions in the global scientific community,” Trutnev noted.

Trutnev also emphasized that the aim of the state commission was to determine how to make scientific work more effective and what the government had to do to make scientists’ activities more successful and their research competitive.

“There are educational institutions that must train specialists for the Arctic. We are addressing a task set by the President of Russia: to increase the volume of cargo on the Northern Sea Route. This requires the development of communications and an icebreaker group as well as a more detailed study of the ice situation.

All these issues must be addressed,” Trutnev said. Over 500 organizations located in 50 Russian regions carry out scientific research on the Arctic. They include universities, institutes and branches of the Russian Academy of Sciences, and research institutions of federal agencies as well as corporate scientific centers.