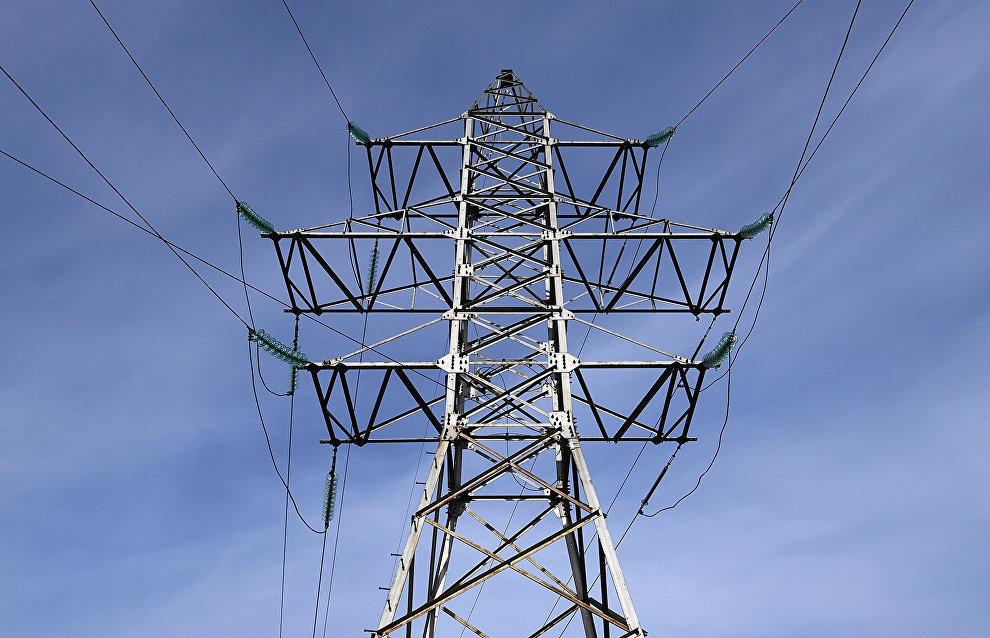 Specialists from the National Research Center Kurchatov Institute have developed an autonomous hybrid power generating system that can be used to power small-scale sites like polar meteorological stations and cell towers in the Arctic.

According to Kurchatov Institute President’s Aide Alexander Frolov, building power lines in the Arctic is impossible, thus the need to turn to renewable energy sources, but this comes up against the problem of storing the generated power. To solve this problem, the institute developed a kilowatt-level autonomous hybrid power generating system that uses solar, wind power and fuel elements, and also contains accumulators. Several units have already been put into service, although hundreds will be needed for the Northern Sea Route, to power polar meteorological stations, cell towers and other Arctic facilities.

“These systems seem to be quite competitive. Even if you need to power a relatively large site, for example a settlement, it could be worth integrating a small NPP with generating units of this kind in order to offset the instability and lower power density of the renewable energy sources with a reliable and resilient power generating unit,” Alexander Frolov pointed out.

The Kurchatov Institute presented this project at the International Exhibition and Conference for Shipbuilding and Equipment and Technologies for Development of the Arctic and Continental Shelf (OMR 2020), held in St. Petersburg on October 6-9.