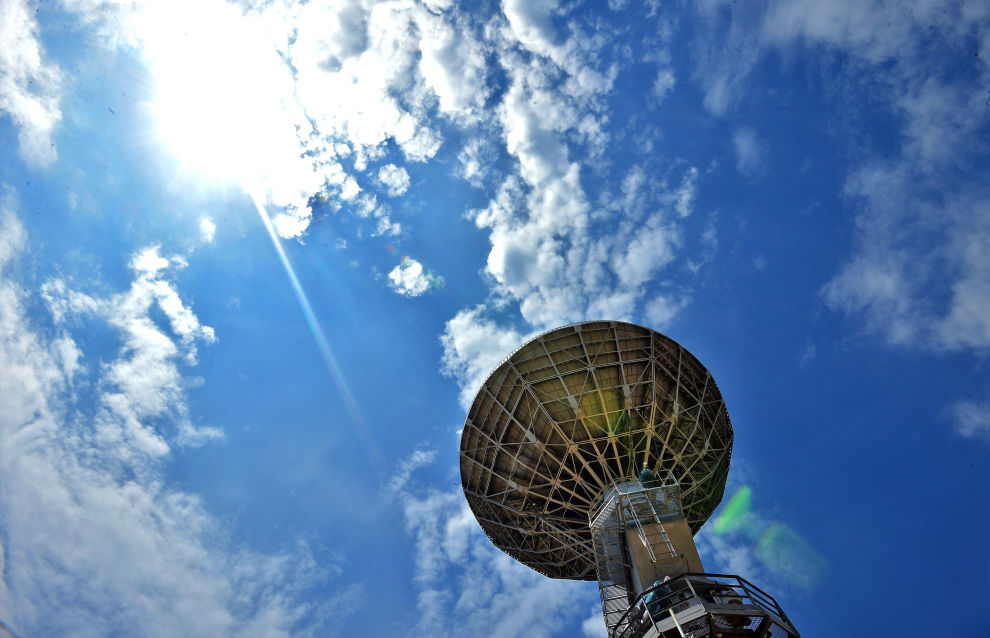 The launch of the first Arktika-M satellite for monitoring the climate and the environment in the Arctic is planned for late February of 2021.

“[The launch of] Arktika-M is scheduled for February, and Meteor – for the third quarter,” Dmitry Rogozin, CEO of the Roscosmos State Corporation, said on Tuesday.

He added that the state corporation agreed with the Federal Service for Hydrometeorology and Environmental Monitoring (Roshydromet) to ensure that the Arktika-M satellites, which will be launched in 2021, “do not become loners.”

“There has been a great breakthrough in launching satellites, mainly through commercial orders. We’ll start in December. But the main work is scheduled for 2021,” he added.

The satellite will be placed in a highly elliptical orbit, which will allow it to collect meteorological and hydrological data on the state of the Earth’s polar regions, which are poorly visible from the Electro-L. It will be launched into orbit by the Soyuz-2.1b carrier rocket with a Fregat upper stage.

After putting two Arktika-M satellites into orbit, the Hydrometeorological Center will continuously receive the latest information on the state of the atmosphere and surface at the Earth's poles. This will improve the accuracy of models in short-term weather forecasting and will provide scientists with a large amount of new data for studying global climate change.