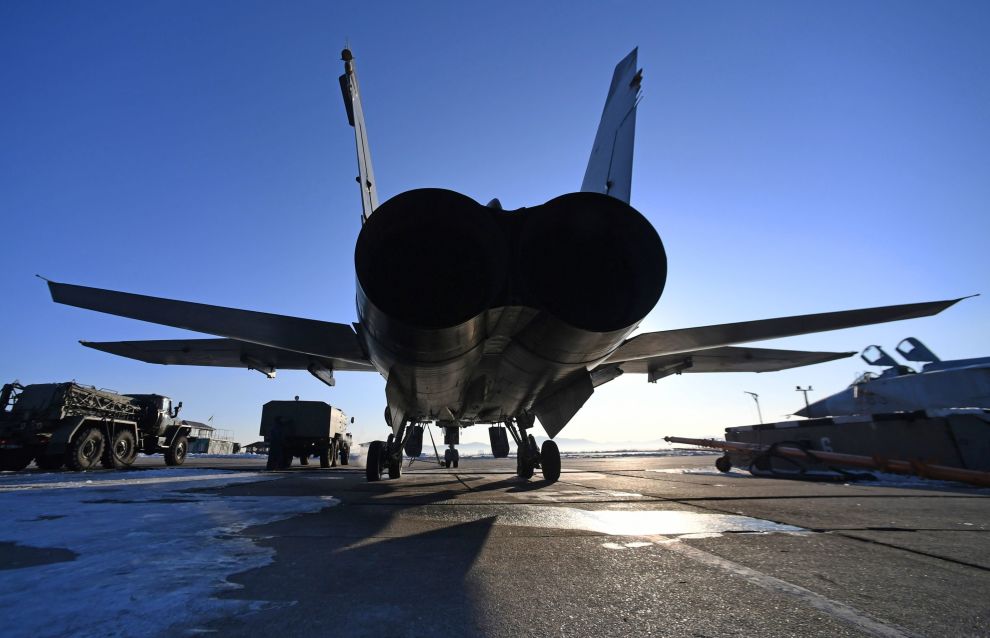 A new Arctic squadron consisting of Mikoyan-Gurevich MiG-31BM fighters will be deployed on airfields along the Northern Sea Route, as well as on insular and mainland polar airfields.

The unit was initially deployed in Monchegorsk in 2019 and it still remains its anchor base. Last year, the squadron’s pilots were involved in simulated operations along the Northern Sea Route. The exercise was a success, high-ranking military commanders said.

According to Colonel Igor Malikov, an honored test pilot and a Hero of Russia, MiG-31BM fighters are well-suited to Arctic conditions.

“In principle, all our equipment can operate in temperatures ranging between plus and minus 50 degrees Celsius. The MiG-31BM is a sophisticated aircraft that can accomplish all tasks above the Arctic Circle. The long-range fighter boasts an effective radar system and new high-accuracy and long-range missiles. In effect, these planes can completely shield Arctic air space,” Malikov explained.

The MiG-31, the most powerful fighter-interceptor in the world, features unique radar systems that can detect high-altitude hypersonic targets and cruise missiles moving surreptitiously at super-low altitudes. The interceptor’s takeoff weight exceeds 30 metric tons, with military personnel calling it an airborne warship.