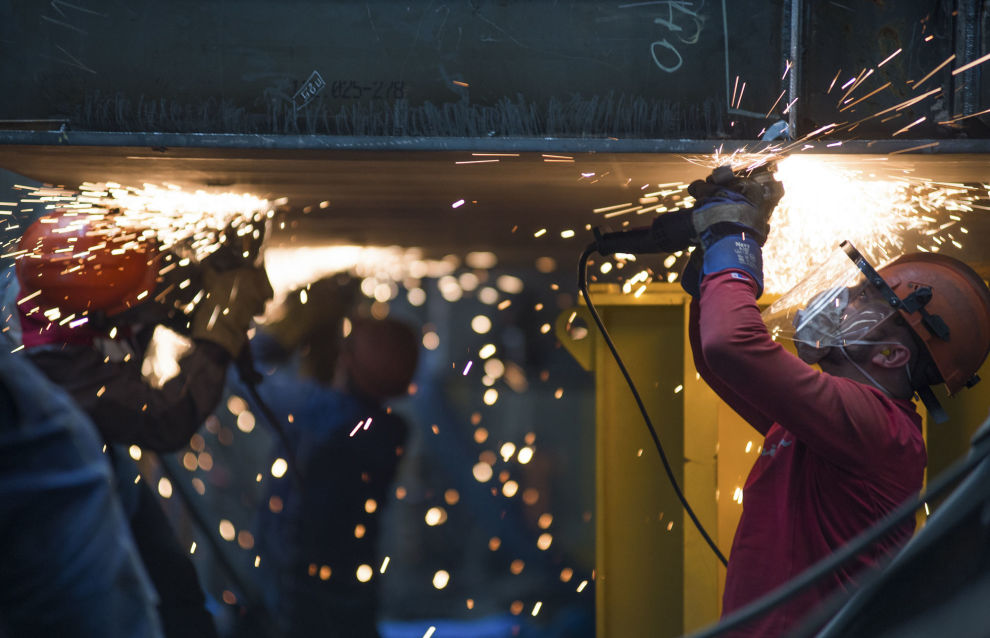 The Zvezda shipyard in the Primorye Territory in Russia’s Far East has started building Rossiya, the most powerful nuclear icebreaker in the world.

“On July 6, the first metal sections were cut up at the shipyard in the town of Bolshoi Kamen in the Primorye Territory, and they will be used to build the Project 10510 Lider-class nuclear-powered icebreaker,” nuclear fleet operator Rosatomflot, a Rosatom subsidiary, said in a statement.

The Rossiya will have the following specifications:

The ship will be capable of plowing through four-meter thick ice.

Rosatomflot and the Zvezda shipyard signed a contract for building a Project 10510 icebreaker this past April. Under the agreement, the ship is to enter service in 2027. Icebreakers in this class are intended to facilitate year-round navigation via the Northern Sea Route.