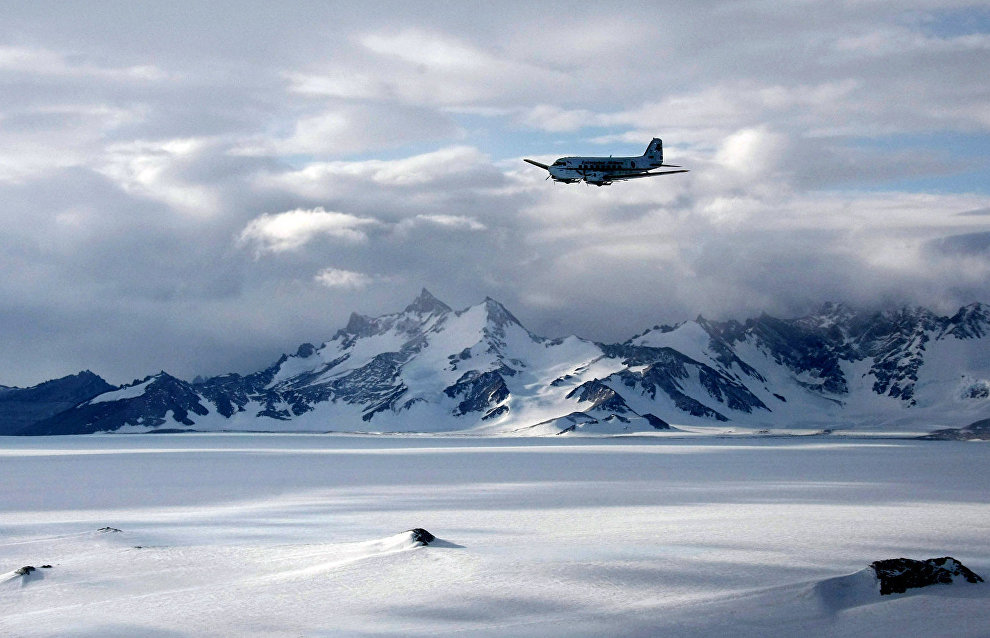 Participants in a seminar on light aviation in the Arctic, held as part of the action plan of Russia’s chairmanship of the Arctic Council, discussed the improvement of the route network in the Arctic region, the development of air transportation, the use of drones, and the coordination of search-and-rescue operations between the Arctic countries.

“Since there are no alternative types of transportation in the Arctic, passenger and freight transportation is only possible by air. The underdeveloped airport network in the Arctic region requires the development of light aviation, including the use of drones that operate at small landing pads and unpaved runways,” said Russia’s Deputy Minister of Transport Igor Chalik.

According to Artur Chilingarov, Special Presidential Representative on International Cooperation in the Arctic and Antarctic, light aviation in the Arctic not only provides passenger and freight transportation, but also is used to carry out research, international scientific projects, and search-and-rescue operations.

“We have developed new federal aviation rules. Actually, they are not completely new, but a review of Order 246 to establish the federal aviation rules, in terms of requirements for carriers. The process will be finished soon, and we hope that we will sign it before the end of the year. These amendments ease some requirements for carriers that have one or two planes. The requirements have been eased for fleets and company managers and, naturally, the facilities companies should have,” Dmitry Stepanko, deputy head of the Department for State Policy in Civil Aviation, said at the seminar.

According to Stepanko, the updated rules will help to create small aviation companies that will work in remote areas, including the Arctic and the Far North. Work is also underway to reduce airport fees for light aircraft.

Sergei Neustroyev, First Deputy Minister for the Development of the Arctic and Affairs of the Peoples of the North of the Republic of Sakha (Yakutia), said that light aviation was the only key to the development of the region, given that over 75 percent of Arctic regions did not have ground links with regional centers, and some of the regions had not achieved food security. For example, since August 2021, An-2 aircraft were used to perform 107 cargo flights and deliver 128 tons of food, including potatoes and other vegetables to the remote areas.

“For the first time in the past 30 years, rural residents had the opportunity to purchase fresh food in September-October at reasonable prices, and did not have to wait for the ‘green flights’ scheduled for December and January. It is noteworthy that there have been no flights to many villages since the early 2000s and even 1990s,” Neustroyev added.