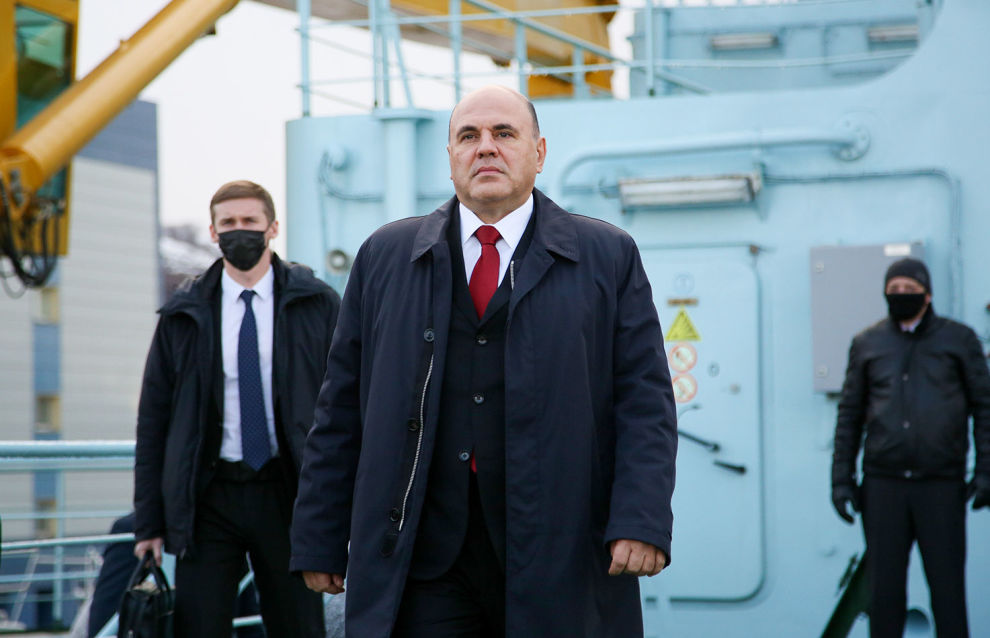 The development of the Northern Sea Route (NSR) is becoming a key priority amid sanctions pressure.

“With the sanctions pressure, Northern Sea Route development is emerging as a key national priority. The NSR is a reliable and safe transport corridor located within Russia’s territorial waters and exclusive economic zone,” Prime Minister Mikhail Mishustin said at a Government meeting. “It can be used for alternative routes and exports to friendly countries.”

He added that Rosatom would be responsible for NSR navigation.

“The President has instructed the Government to amend the legislation in order to centralise the authority to administer the Northern Sea Route. Rosatom State Corporation, the owner of our unique national icebreaker fleet, will oversee the management of NSR navigation,” the Prime Minister noted.

The Government will also discuss ways to enhance the efficiency of government spending on the construction of river and sea vessels of all kinds.

“The sectoral strategy includes ambitious goals, which mean that the Russian shipyards will be working hard for years to come, including building up our Arctic fleet and maintaining the batch production of powerful nuclear icebreakers for year-round navigation along the Northern Sea Route,” Mikhail Mishustin pointed out.