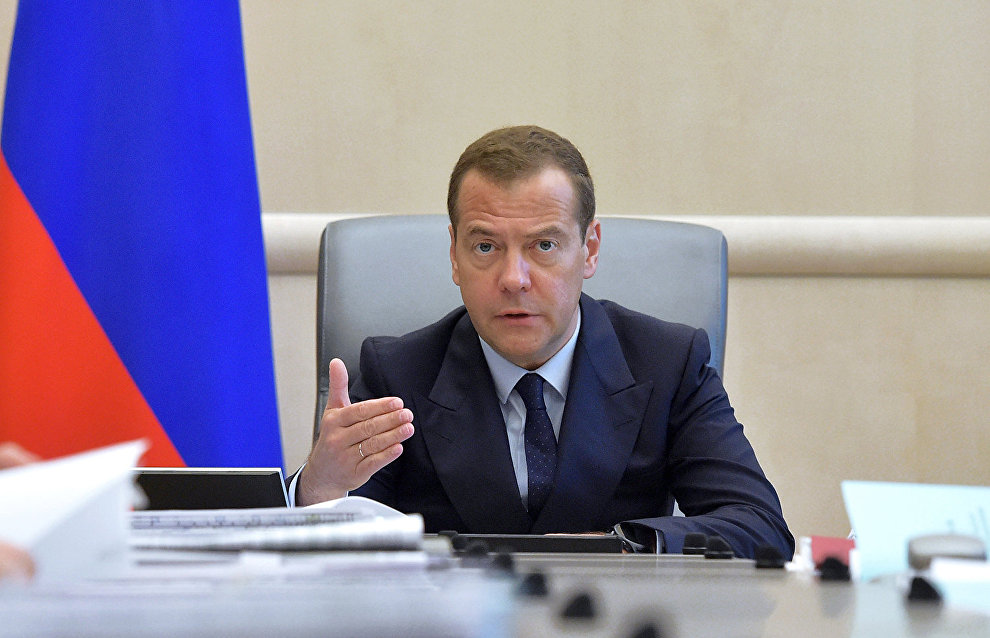 Medvedev: It is important for Russia to continue connecting the Northern Sea Route with railways

It is important for Russia to continue connecting the Northern Sea Route with railways and to create a system of LNG storage and transportation in high latitudes, said Deputy Chairman of Russia’s Security Council Dmitry Medvedev.

Medvedev wrote on his Telegram channel that Russia will consistently expand cooperation with friendly countries in Asia, Africa and Latin America. He believes it is necessary to determine the possible volume of Russian energy supplies in these areas, including from the Arctic zone of Russia.

"And, of course, we will increase consumption of Russian oil, gas and coal on the domestic market, and stimulate the deep processing of energy resources," noted Medvedev.

The deputy chairman of the Security Council remarked that in view of these objectives special attention should go to projects related to the development of the Russian Arctic.

"First of all, its transport infrastructure and the Northern Sea Route, including its icebreaking, navigation, port and communication support. It is important to continue connecting this key Arctic route with railways and, at the same time, to create a system of LNG storage and transportation in high latitudes," Medvedev wrote.

He also said it was necessary to diversify the products Russia exports from the Arctic zone. "We are talking about the production of promising energy products such as ammonia, methanol and hydrogen. Of course, this will be costly, so a comprehensive economic assessment of such opportunities is necessary," Medvedev said.