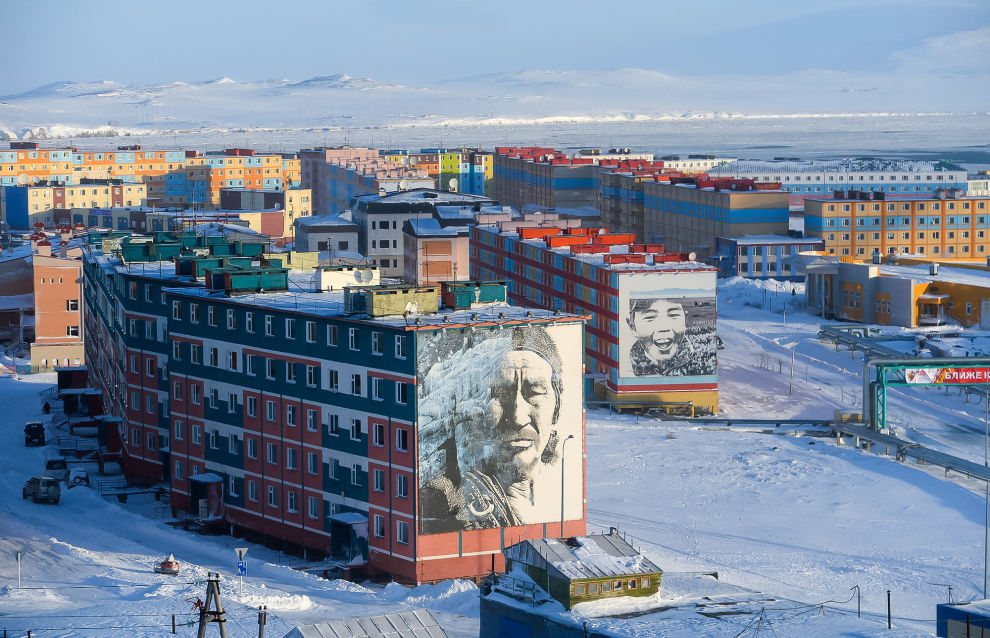 Under the agreement, Pevek and Anadyr will be linked to the Polar Express submarine fiber optic network. There are also plans to implement decisions to expand the unified information infrastructure in eastern Chukotka and to connect Provideniye, Egvekinot, Lavrentiya and Beringovsky to the Polar Express network.

“The agreement aims to promote long-term and effective cooperation in order to build and expand the telecommunications infrastructure in the interests of the Chukotka Autonomous Area’s residents and organizations. The Polar Express Trans-Arctic submarine fiber optic trunk network, which is under construction, will become the main element of these projects,” the autonomous area’s administration said.

Later, the Chukotka authorities signed another agreement with 1C Co. at the forum. The document aims to facilitate bilateral IT cooperation in order to create an effective regional system of state governance and digital economic development.