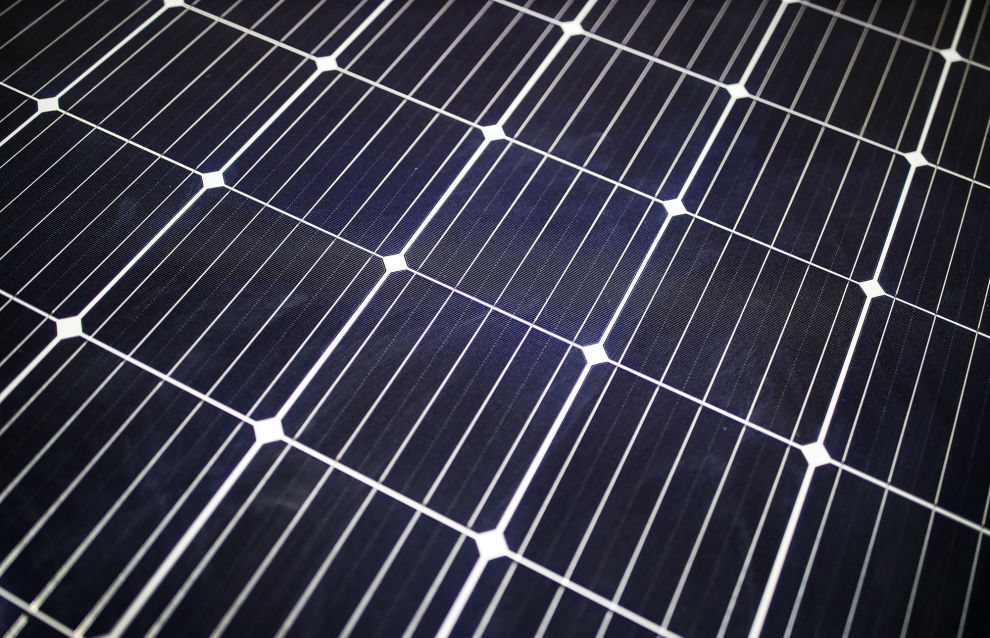 Specialists from the Moscow Aviation Institute (MAI) have developed a solar-powered airship which can be used for search operations in the Arctic and other hard-to-reach regions of Russia.

The Ecodisolar is a solar-powered aircraft that looks like a dirigible. When moving, it uses lift (floating) power, which, unlike conventional drones, saves energy for vertical movements.

“The body of the vehicle is made of durable gas-tight thin elastic materials in the shape of two hemispheres enclosed in a composite hoop, which is filled with helium and nonflammable hydrogen. The vehicle is also unique for its hybrid electric propulsion unit, which MAI specialists developed together with the Baranov Central Institute of Aviation Motors,” noted the press service of the National Technological Initiative (NTI) Platform.

Unlike typical airships, MAI’s development has a hydroscopic stabilization system, which allows the airship to fly at up to 130 km/h. This aircraft can be used not only for rescue operations, but also for delivering cargo and medicines to regions with difficult terrain, the creators believe.

"The aircraft can be operated by various rescue services around the clock in difficult weather conditions. Poor visibility or fog is not an obstacle for its operation due to the thermal imaging cameras and acoustic sensors of the monitoring and sensing/echolocation system. Using various communication means, the aircraft (or a cluster of such unmanned aerial vehicles) can transmit images to the operator and rescuers in real time,” the NTI Platform press service quotes Leonid Ponyayev (Ph.D. in Technical Sciences), the project supervisor, as saying.

The design team presented their development at the Archipelago 2022 Design and Educational Workshop held in July in three Russian cities. The scientists received expert support and access to potential investors.