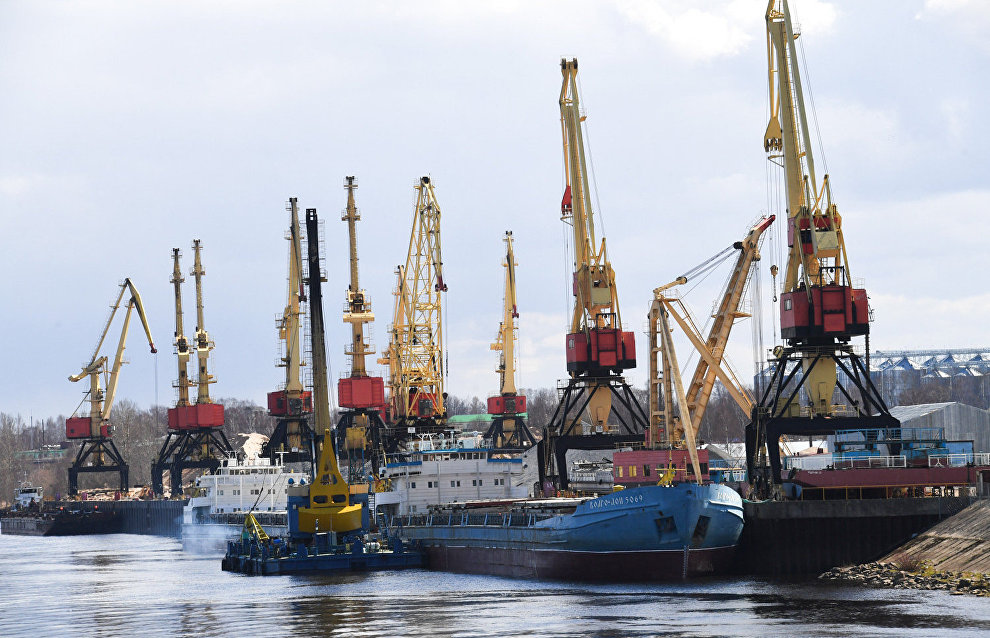 The Republic of Belarus and the Government of the Murmansk Region have signed a cooperation agreement. Under the document, a new terminal for transshipment of Belarusian cargo in Murmansk, which is planned to be built on the west coast of the Kola Bay in the port of Lavna, will be able to handle from five to seven million tons of cargo per year.

"At a meeting with President of Belarus Alexander Lukashenko, the final decision to transship Belarusian export cargo through the port of Murmansk has been made. This is a very important decision, and a new terminal with a capacity of five to seven million tons of cargo per year on the west coast of the Kola Bay is planned for this purpose," said Murmansk Region Governor Andrei Chibis.

The decision was made because of the Western sanctions: for the former Soviet republic, which has no access to the sea, the issue of exporting goods, primarily potash fertilizer, has become acute. Some of the goods will be shipped through St. Petersburg, but the choice of the Northern Capital as a hub does not resolve the problem completely: sending cargo to Asian consumers may be more cost-effective if the Northern Sea Route is used and, therefore, if the cargo is transshipped through the port of Murmansk.