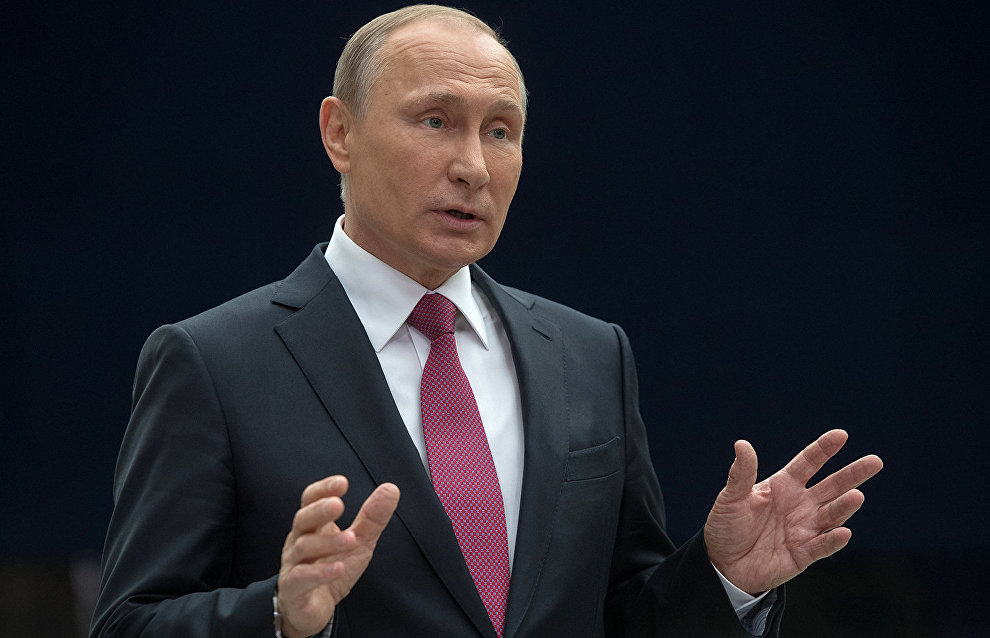 Putin: It is important to strictly observe deadlines for icebreaker construction

Deadlines for building and commissioning icebreakers must be strictly observed, President Vladimir Putin said at the ceremony to raise the Russian flag on the Ural icebreaker and launch the Yakutia icebreaker.

“Let me stress that the deadlines and the pace of work must be strictly adhered to. I am sure that it will be so. I count on the coordination of all specialists, subcontractors, enterprises and research teams here,” the president said setting the task.

The president noted that, according to the plans, the Ural 22220 project icebreaker would start performing tasks as early as this December, and the Yakutia icebreaker must be transferred to the fleet at the end of 2024. The commissioning of another icebreaker of the same series – the Chukotka – is scheduled for 2026. In addition, the construction of the Rossiya super-powerful nuclear icebreaker should be completed in 2027 at the Zvezda Shipyard in the Far East.

Vladimir Putin noted that both icebreakers were built as part of a large serial project and were included in the large-scale, system-wide work to re-equip and expand the domestic icebreaker fleet, and to strengthen Russia's status as a great Arctic power.

“The first two icebreakers of this series, the Arktika and the Sibir, are already serving in the hardest parts and on complex routes where they have proved their reliability and efficiency, and their top characteristics,” he stated.

The president explained that vessels of such a high ice class were of strategic importance for Russia, They are needed to study and explore the Arctic, ensure safe and sustainable navigation in this region, and increase traffic along the Northern Sea Route.