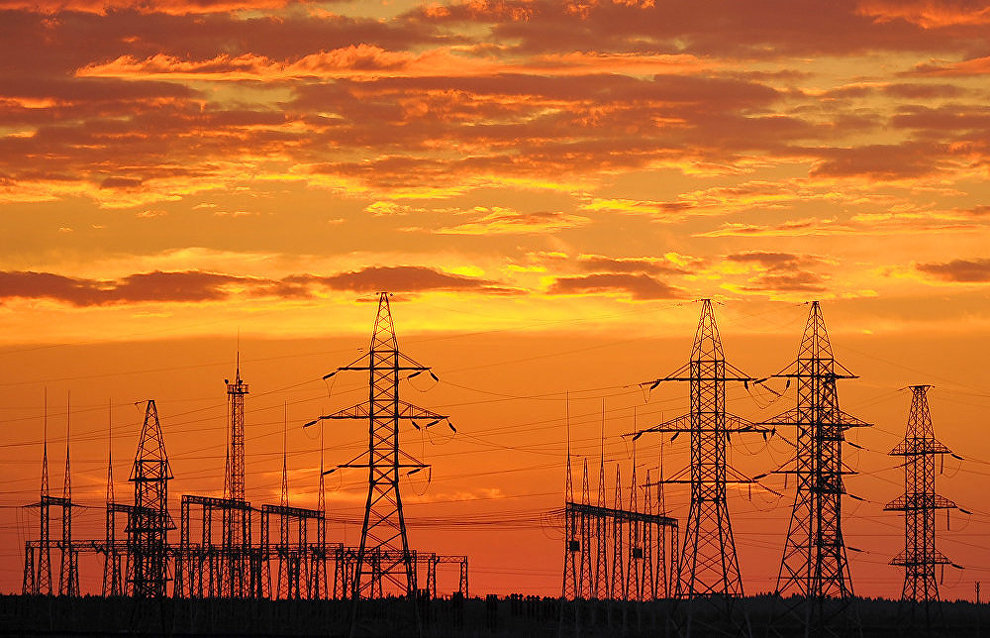 “Under research and development projects, we have invented equipment for automatically removing frost and rime ice from power transmission lines in the Extreme North and the Arctic, and we have started testing it. By using oscillation inducers, it will be possible to minimize emergency situations on power transmission lines in bad weather. The company will spend over 30 million rubles on implementing the project,” the company Rosseti Tyumen noted in a press release.

The new equipment is expected to automatically remove accumulated frost during peak loads and to prevent wires from sagging and “dancing.” Specialists will operate this prototype equipment until November 2023. This will make it possible to evaluate its real-life performance and to obtain data for further improving the equipment.