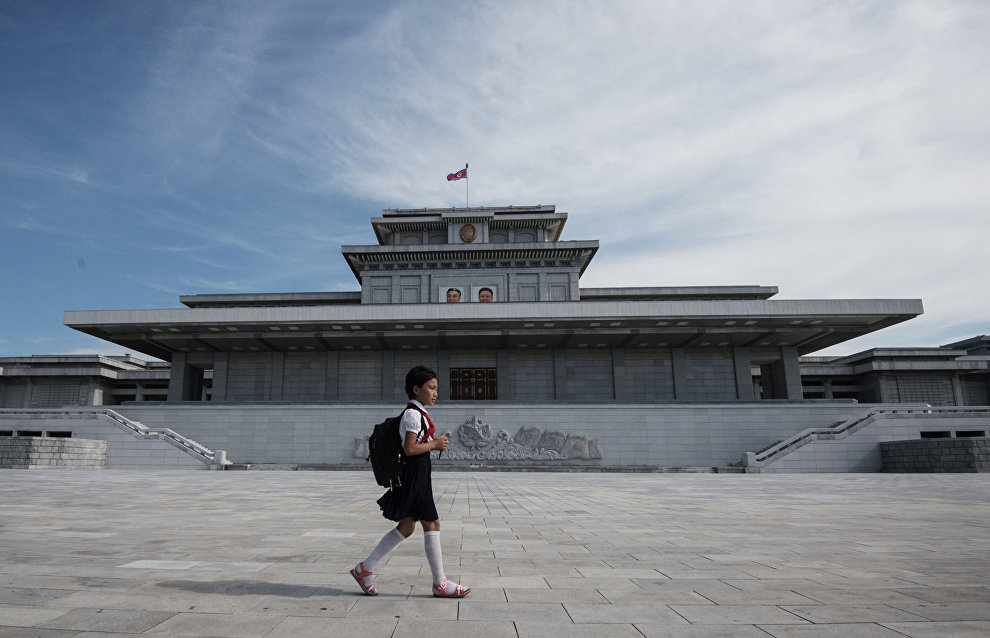 North Korea has joined the Svalbard Treaty, signed in 1920, TASS reports, citing local media. By doing so, North Korea received an international legal guarantee for carrying out economic and research activity near the Spitsbergen (Svalbard) archipelago.

The treaty recognizes the sovereignty of Norway and grants its signatories equal rights to access the natural resources of the archipelago and its territorial waters. In 1925, Norway officially announced Svalbard as part of the Kingdom of Norway.

There are now over 50 signatories, including Russia, the US, Great Britain, France, Germany, Japan, Bulgaria, Denmark and Poland.