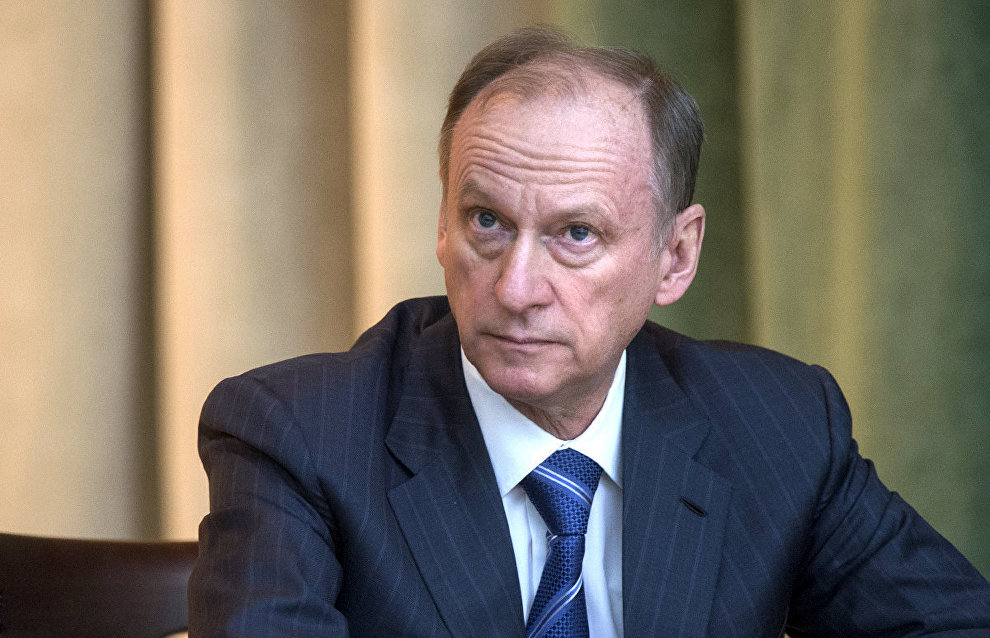 Patrushev: There are no outstanding international legal issues in the Arctic

RIA Novosti quotes Security Council Secretary Nikolai Patrushev as saying: "There are no outstanding international legal issues in the Arctic that may be used as a pretext for unilateral actions."

On Tuesday he opened the sixth international meeting of the members of the Arctic Council, countries with observer status and foreign researchers. The meeting is being held under the aegis of the Russian Security Council on board the nuclear icebreaker 50 Let Pobedy as it travels from Anadyr to the port of Pevek.

"There are no outstanding international legal issues in the Arctic that may be used as a pretext for unilateral actions. Owing to the intensive work of the Arctic powers, over 93 percent of all Arctic resources are within the limits of exclusive economic zones. This is a major achievement," Patrushev said.

"Russia will continue to take a responsible approach to resolving such issues. Two disputes that aggravated Moscow's relations with Washington and Oslo were settled with the conclusion of bilateral treaties on maritime delimitation in 1990 and 2010. There are no disputed territories near our Arctic borders. The political and legal foundation for Arctic development has been laid," Patrushev said.

He acknowledged that certain differences remain in the Arctic, primarily as regards the extension of the continental shelf by an additional 150 nautical miles.

"For our part we don't see any grounds for concern. The commission on continental shelf borders is working in line with the 1982 UN Convention on the Law of the Sea. The members of the commission are successfully cooperating with their partners and all sides are resolved to work out existing differences," Patrushev said.

"Together we must reject attempts to create artificial dividing lines and escalate tensions around issues that the Arctic powers are willing and able to resolve at existing international venues: the UN, the Barents Euro-Arctic Council, the Arctic Economic Council and  the Northern Dimension," he said.