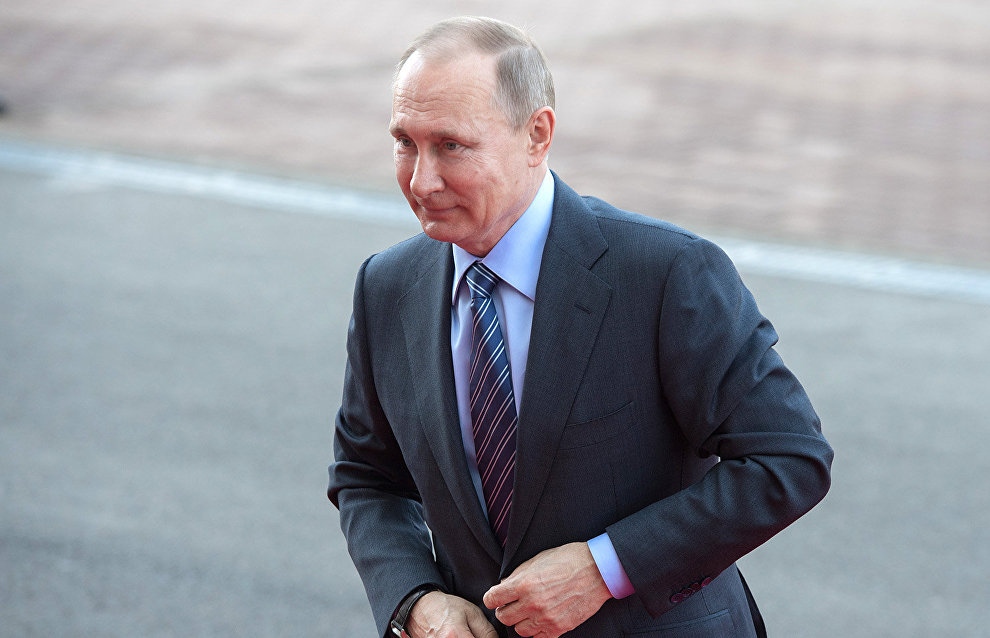 Russian President Vladimir Putin will meet with the leaders of Iceland and Finland on the sidelines of the Arctic — Territory of Dialogue international Arctic forum, which is to be held in Arkhangelsk on March 29-30, Mr Putin's official spokesman Dmitry Peskov said, RIA Novosti reported.

"Per tradition, Mr Putin will attend the forum and its plenary session. The president is expected to make a fairly long and substantive speech on Arctic matters. President Gudni Thorlacius Johannesson of Iceland and President Sauli Niinisto of Finland have confirmed attendance. Naturally, we expect that, in addition to taking part in the forum, the president will also hold separate bilateral meetings with these guests — the leaders of Iceland and Finland," Mr Peskov told reporters.

The forum will bring together more than 1,500 participants from 14 countries, including Australia, Great Britain, Germany, Italy, Canada, China, Norway, the United States, Finland, Switzerland and Japan. "Among them will be the heads of groups of Russian and international companies operating in the Arctic, international experts and representatives of government agencies and the scientific community," the spokesman said.