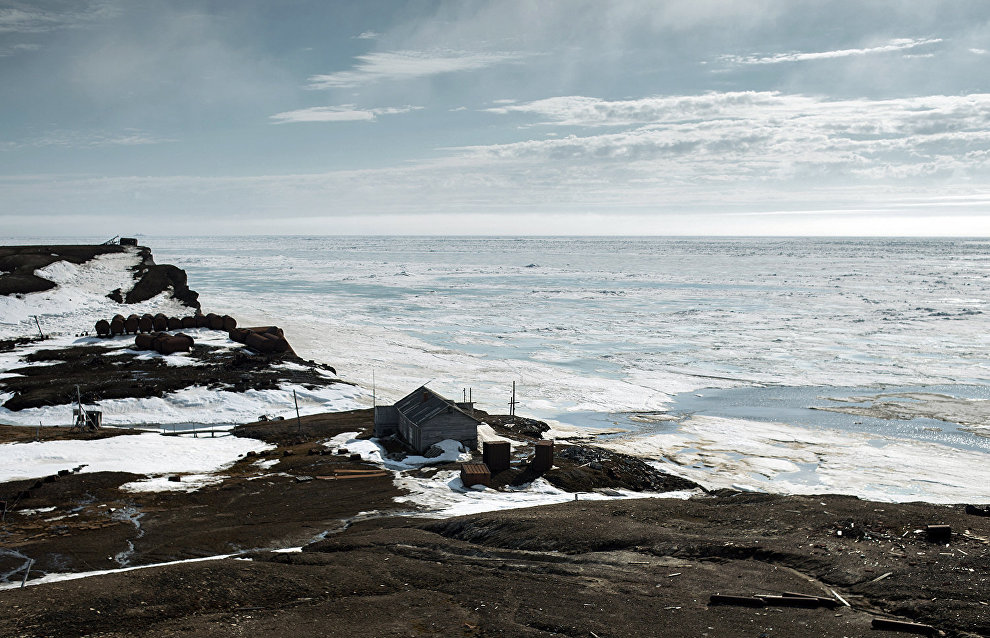 The Arctic: Territory of Dialogue forum program has been published on the event's website. The forum will take place in Arkhangelsk on March 29-30. In addition to the conference itself, the forum will include business tours and sports and cultural events.

The forum will officially open at the Northern (Arctic) Federal University at 11:00 a.m. with an address by Deputy Prime Minister Dmitry Rogozin. This will be followed by simultaneous sessions in four conference halls: "Sustainable Development of the Arctic," "Economic Development," Science and Technology," and "Human Capital." The topics will be discussed by representatives of academic institutions, regional and municipal agencies, high-ranking government officials and Russian and foreign companies.

On March 17, Presidential Plenipotentiary in the Northwestern Federal District Nikolai Tsukanov held a meeting with regional officials where they discussed issues that will be addressed at the forum, Grigory Dobromelov, deputy head of the program directorate, said.

"In particular, [we discussed] issues of Arctic law. The regions are worried that this legislation is still being developed. They are concerned about the state program because they cannot see it yet as an effective mechanism capable of promoting the social and economic development of the regions. Everyone spoke about the need to update the mechanisms of managing the Arctic zone," Dobromelov said.

He also said that the organizers intentionally left out the topic of defense and security.

"As it is, international observers, foreign countries and the media often accuse Russia of militarizing the Arctic. For this reason, this issue will not be considered, as the forum is a venue for international dialogue. It is a platform from which the president can talk to the world about Russia's achievements in the Arctic and invite everyone to take part in the joint development of the region," Dobromelov said.

The program includes discussions on environmental responsibility in the Arctic, cooperation in the Arctic region, human resources, transport services, power generating, tourism and other issues.

Vladimir Putin's address will close the event on March 30.