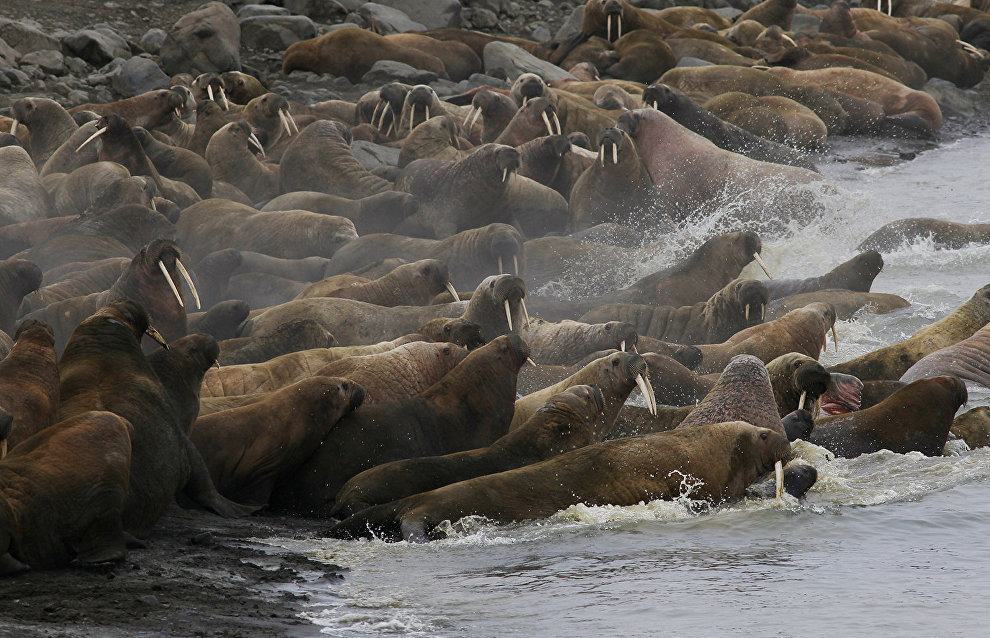 Oslo hosted the 19th meeting of the mixed Russian-Norwegian commission for environmental protection cooperation, timed to coincide with the 25th anniversary of signing an inter-governmental agreement on joint nature conservation. Since then, Norway and Russia have cooperated in protecting rare animal and bird species, including polar bears and walruses, recycling spent nuclear fuel from Soviet submarines and monitoring various types of pollution.

Our 25 years of cooperation has been very successful politically and scientifically with nature conservation projects, including those in the border areas and in the Arctic, he said. Today, we discussed many possibilities for cooperation because much remains to be accomplished, although we have seen improvements, Helgesen added. We discussed atmospheric sulfur dioxide pollution in the Russian town of Nikel, an issue that has long been criticized by Norway, waste management and biodiversity issues, as well as the impact of climate change on Arctic ecosystems. In addition, our agenda now includes plastic waste pollution in the seas; we would like to cooperate more actively with Russia in this area, Helgesen added.

Russia and Norway are also interested in addressing current global issues, including the pollution of the world's oceans with plastic substances, waste management and the preservation of Arctic biodiversity, said Russian Minister of Natural Resources and Environment Sergei Donskoi.