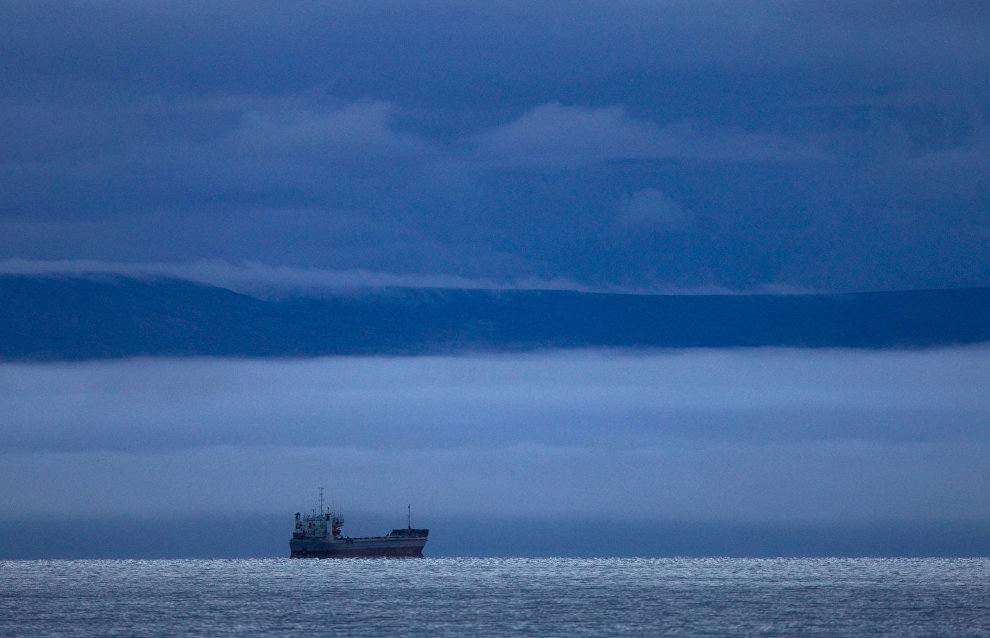 Northern Sea Route should be international, US admiral says

Commandant of the US Coast Guard Admiral Paul Zukunft believes that the Northern Sea Route should be a transport corridor open to the entire international community, TASS reports.

Admiral Zukunft confirmed that the US Armed Forces have no plans so far to carry out operations in the Arctic to uphold the freedom of navigation like in the South China Sea.

"There is currently no pressure to conduct exercises for the freedom of navigation in the Arctic. But <…> the US approach is that the Northern Sea Route should be open as an international water corridor for, let's say, transit passage — as we see this area is being cleared of ice," the admiral said in an interview, adding that for the moment there is no certain plan for any exercises to insure freedom of navigation in the area.

Zukunft acknowledged, however, that such a position by Washington would inevitably be rejected by Moscow, and would "require a substantial dialogue in the future."

Quite a few ships use the Northern Sea Route now, the US admiral said. He believes that the Northern Sea Route will be predominantly used for shipping gas extracted from the Yamal Peninsula. According to Admiral Zukunft, companies involved in these projects will seek to take maximum advantage of the ice-free season to cut the travel time to the European market, particularly for liquefied natural gas from Yamal.