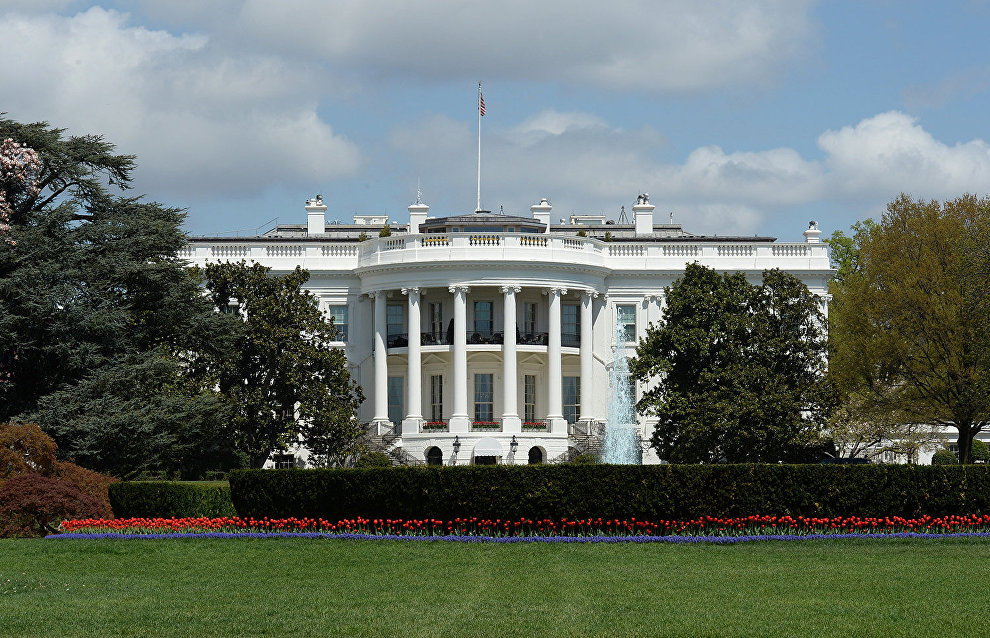 US President Donald Trump and Finnish President Sauli Niinisto said it was necessary to strengthen security in the Arctic, the White House's press service reports following a conversation between the two leaders.

"The leaders discussed Finland's plans for its remaining time as Chair of the Arctic Council.  Both leaders affirmed that it is essential to increase security in the Arctic," the message reads.

The White House did not specify what means the US will use to do this. Political experts had warned about possible competition between the countries in the Arctic due to their growing commerce and defense interests (Russia, the US, Canada and others) as well as China, which, while not an Arctic state, also wants to expand its presence in the region.