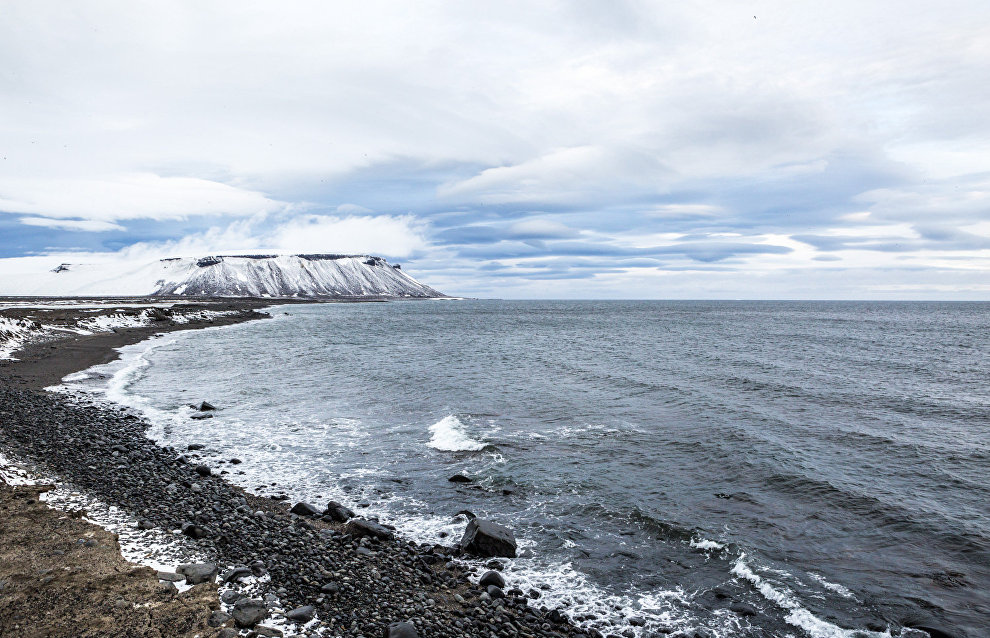 Russia and China will hold a meeting of the Working Group on Arctic Development and Exploration in Yakutsk on May 30, according to Stepan Andreyev, representative of the Republic of Sakha (Yakutia) in Beijing.

"A meeting of the Working Group on Arctic Development and Exploration will take place in Yakutsk on May 30 in the framework of the Subcommission on Trade and Economic Cooperation," Andreyev said. He noted that, among other things, the parties would discuss economic issues related to Northern Sea Route development.

Regarding Arctic projects that are important for Russia, Andreyev noted the planned reconstruction of the Port of Tiksi: a priority for Yakutia.

"This year, the reconstruction program for the Arctic Port of Tiksi on the coast of the Laptev Sea in Yakutia is being carried out as part of the Northern Sea Route development plan. This is one of the largest ports on the route, so its development benefits both parties," Andreyev added.

In late January, China published the full text of a document on the country's new political course regarding the development, research, and protection of the Arctic. The issued White Book also contains China's thoughts on possible international cooperation in the region, joint efforts to counter existing climatic challenges, and preservation and research in the Arctic. Among other things, the document stressed the importance of establishing the Polar Silk Road as part of the One Belt One Road Initiative for the sustainable economic and social development of the Arctic.