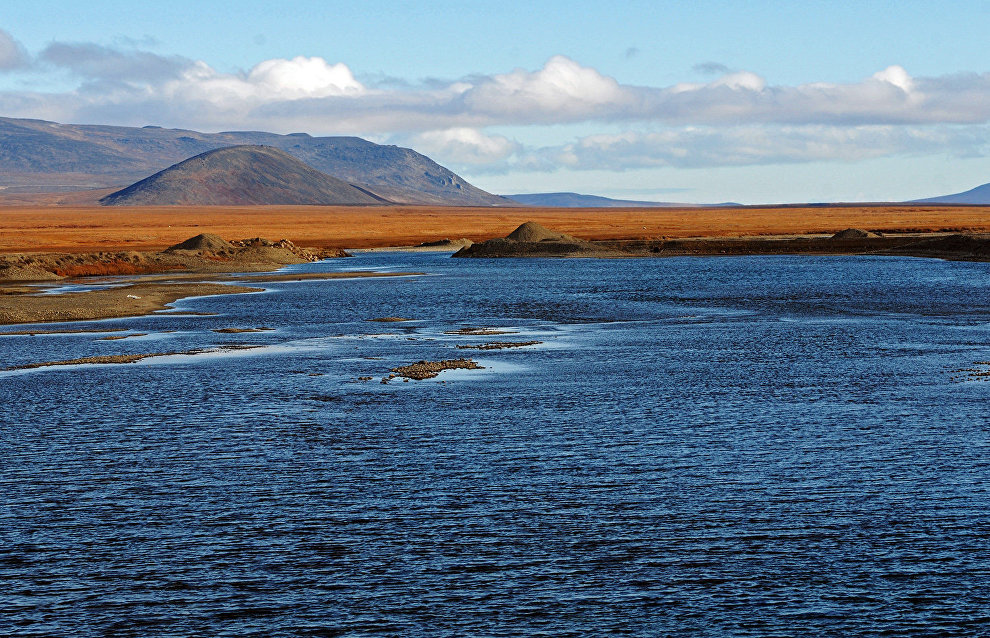 Russia and the United States are planning to step up research in the Bering Sea and the Arctic beginning in 2019, Rosrybolovstvo website says following the 29th session of the Russia-US intergovernmental fisheries advisory committee.

"Overall, Russia and the United States confirmed their commitment to step up their coordinated research in the Bering Sea and the Arctic to assess the state of aquatic biological resources in 2019 and beyond," the report reads.

In addition, the parties reviewed the results of the study of marine biological resources and shared the results of research on the status of populations of Bering Sea pollock. It was noted that when discussing fisheries regulation, the United States welcomed Russia's proposal to exchange information on salmon by-catch during pollock fishery. The meeting participants also presented estimates of the reserves of a number of other biological resources in the parties' respective areas in the Bering Sea.

The participants focused in particular on cooperation to prevent illegal, unreported and unregulated fishing and compliance with corresponding intergovernmental agreement.

On a separate note, the parties discussed prospects for scientific cooperation in the Arctic region in the context of the planned signing of an agreement on preventing unregulated fishing on the high seas in the central part of the Arctic Ocean.

In addition, Russia and the United States discussed trading in fish and seafood in connection with the US initiating a process of certifying foreign fisheries as part of implementing the law on protecting marine mammals. The parties agreed to continue consultations.