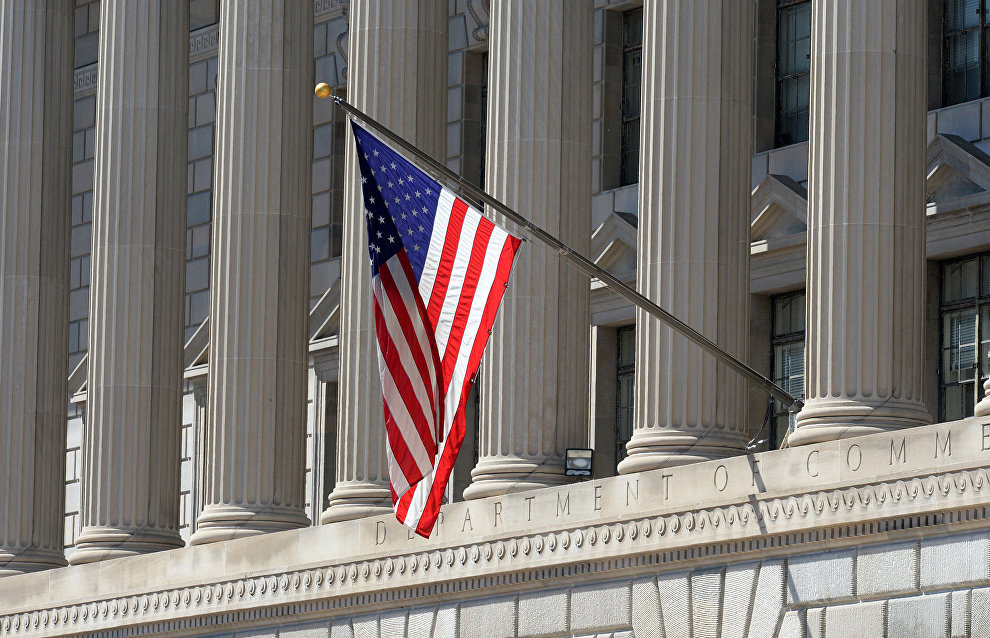 US enhances its presence in the Arctic region

The US intends to open a consulate in Greenland and allocate over $12 million to boost its presence in the Arctic region. "We have been, as everyone knows, an Arctic nation for 150 years, so it's not new that we're engaged in the Arctic, and we are pretty excited about the prospects of reopening our consulate in Nuuk later this summer," said a Senior State Department Official.

The official explained that the main goal of US efforts is to become a priority partner to the Arctic states including Greenland. "And as part of that effort, we've developed, again, in consultation with the Kingdom of Denmark and the Government of Greenland, a $12.1 million funding package to sort of jumpstart this new beginning — this rebirth, if you will — of our engagement in Greenland," he added.

The Head of Greenland Representation to the European Union, Mininguaq Kleist, said that Nuuk is in favor of expanding its cooperation with Washington.