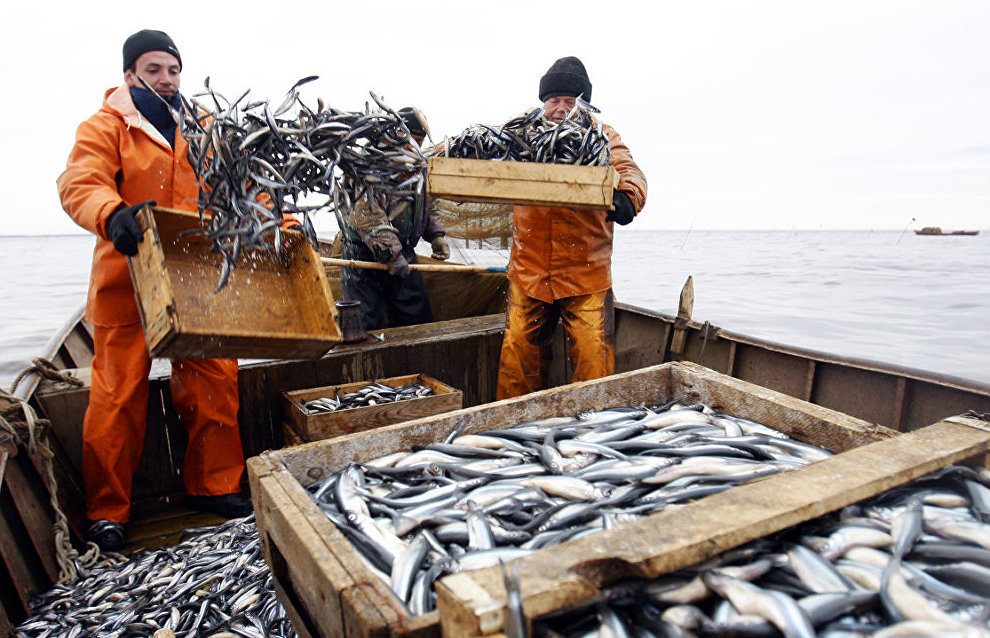 Norway ratifies a new agreement on fishing in the Arctic

"The agreement is an important part in the global regulatory framework for the management of living marine resources. Thus, we are avoiding the problems the world has experienced in other ocean areas where unregulated fishing activities have developed in the past," said Minister of Fisheries Odd Emil Ingebrigtsen.

In particular, the agreement commits the five Arctic coastal states — Norway, Russia, the United States, Canada, and Denmark/Greenland/the Faroe Islands — as well as China, Japan, South Korea, Iceland and the EU, to abstain from any unregulated fishing in the international part of the central Arctic Ocean. The agreement follows on from the declaration against unregulated high seas fishing in the central Arctic Ocean signed by the coastal states in Oslo, Norway, in 2015.

"The new agreement underlines the special responsibilities and interests of Norway and the other coastal states, contributes to implementing the Law of the Sea in the Arctic and clarifies rights and duties for coastal states and distant water fishing nations and entities in this area," commented Norway's Foreign Minister Ine Eriksen Soreide.

The agreement also calls on states to conduct or to take part in collaborative international research to monitor fish stocks and the effects of climate change on the ecosystems of the Arctic high seas.