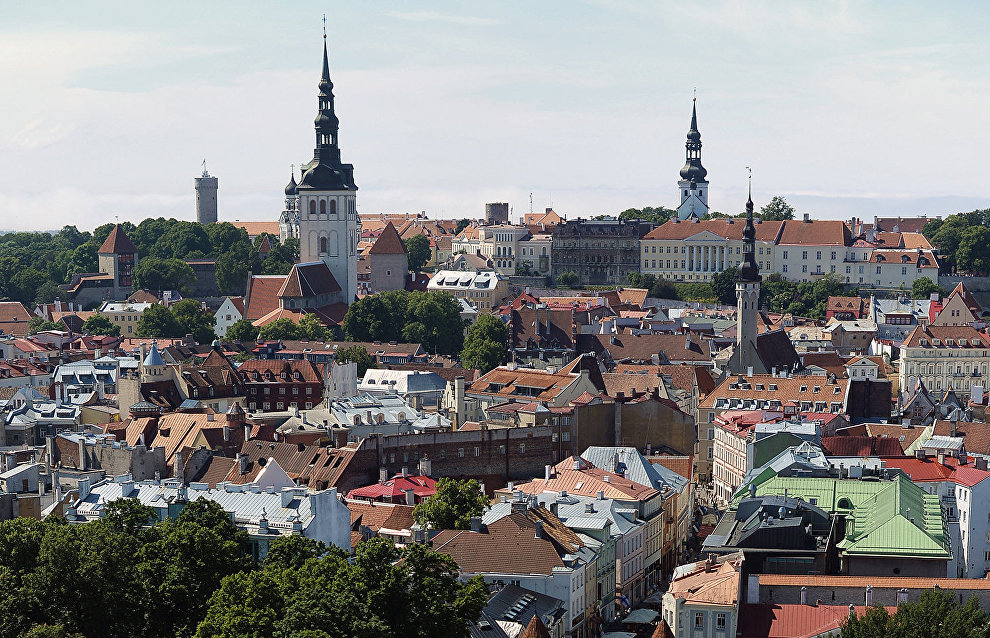 Estonia plans to join the Arctic Council as an observer

Estonia has applied for an observer status at the Arctic Council. According to the Estonian foreign minister, the application is a shining example of Estonia’s commitment to and wide-ranging interest in being involved in the Arctic Council’s operations and the desire to make its contribution to the sustained development of the Arctic.

“As the northernmost non-Arctic country, Estonia is willing and ready to assume this responsibility,” Estonian Foreign Minister Urmas Reinsalu said.

During his video conference with the current chair of the Arctic Council of Ministers, Foreign Minister of Iceland Gudlaugur Thor Thordarson, he stressed that not only Arctic nations but also other countries should be obligated to promote the Arctic’ sustained development.

According to Mr. Reinsalu, Estonia has a lot to offer towards Arctic exploration. He explained that great knowledge and a long history of Arctic studies had been accumulated and that the findings made by Estonian researchers could be easily applied to the Arctic. He added that the Arctic Council’s working groups were already using available knowledge and solutions, this at the initiative and with the support of Estonian explorers.

Estonia hopes that its application will be considered at the Arctic Council’s meeting next May.