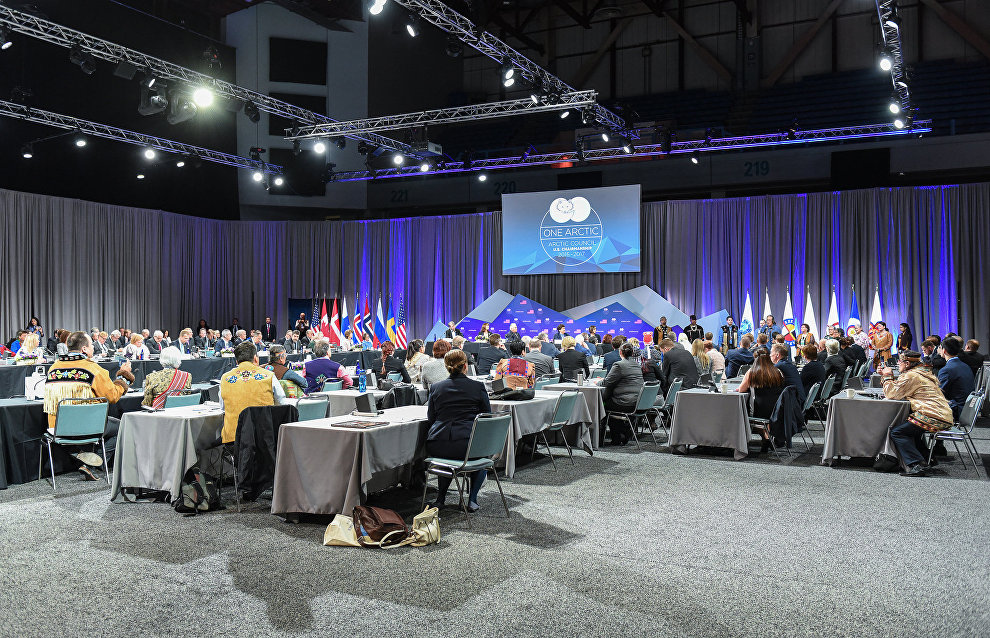 “In all, Russia has plans to hold 88 major events, including 50 official ones and 38 under the aegis of the Arctic Council, as part of its chairmanship. The events will be organized by 17 federal departments, 11 regions, 12 NGOs and educational institutions, and three large corporations (Rosatom, Sovkomflot and Nornickel). About 12,500 people are expected to take part in the official events alone. I am sure this venue will facilitate the adoption of a package of effective measures for the development of the Arctic,” said Presidential Advisor Anton Kobyakov, Deputy Chairman and Executive Secretary of the Organizing Committee.

The agenda of the events will be divided into 10 thematic sections.

“In the context of the vigorous efforts of a number of Western countries, international events on the prospects of using the Northern Sea Route and international logistics are acquiring special importance. The Minister for the Development of the Russian Far East and Arctic noted that the technology agenda may become a cross-cutting theme for all sections. Events on Arctic technology will be held in many sections: international, scientific and economic cooperation in the Arctic, infrastructure and sustainable navigation development, climate change and the environment, and emergency prevention,” the Committee’s Press Service reports.

Expert groups on healthcare, socioeconomic and cultural issues and working groups on the sustainable development of the Arctic Council have been established on the platform of the Higher School of Economics (HSE).