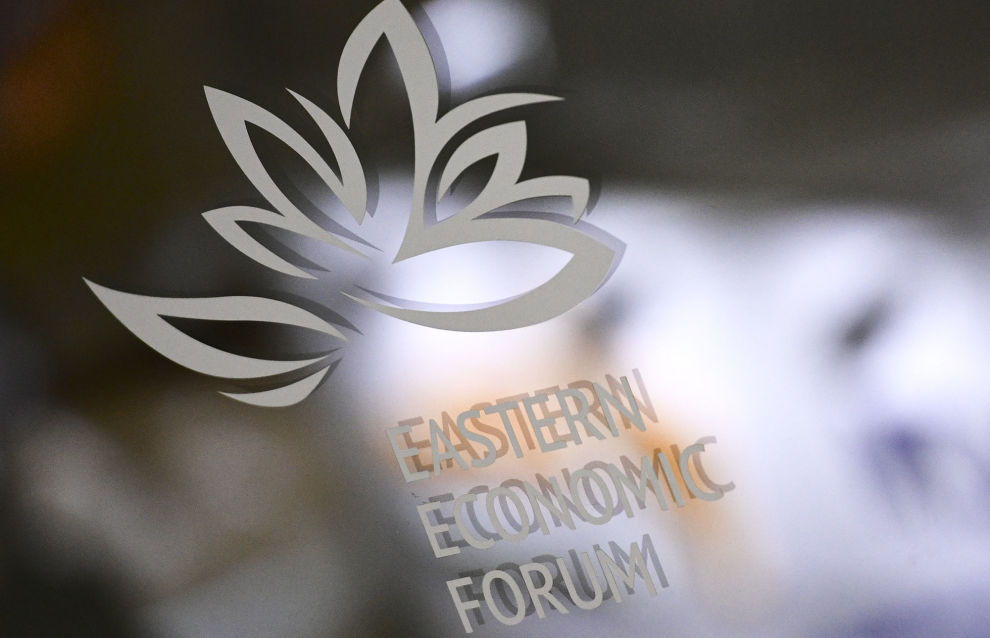 Minister for the Development of the Russian Far East and Arctic Alexei Chekunkov held a working meeting with Ambassador Extraordinary and Plenipotentiary of India Venkatesh Varma.

“The Ministry for the Development of the Russian Far East and Arctic and the National Institution for Transforming India (NITI Aayog), together with the Far East and Arctic Development Corporation, are formulating a program of Russian-Indian cooperation in trade, economic and investment spheres in the Russian Far East for 2021–2025 and the principles of cooperation in the Russian Arctic. This strategic document is expected to be approved at the EEF,” the press service of the ministry reported.

As the ministry points out, in 2020, the Far Eastern Federal District’s foreign trade with India increased by over 5 percent and exceeded $764 million.

“The regions of the Russian Arctic have increased foreign trade with Indian partners by 12.6 percent, up to $800 million,” the report says.

In turn, Venkatesh Varma noted the prospects for expanding cooperation in education. “According to the ambassador, the student flow could be increased to 25,000 people, provided that educational programs are introduced in the Far East in subjects that are in demand among young people, such as IT, international law and other areas,” the press service said.