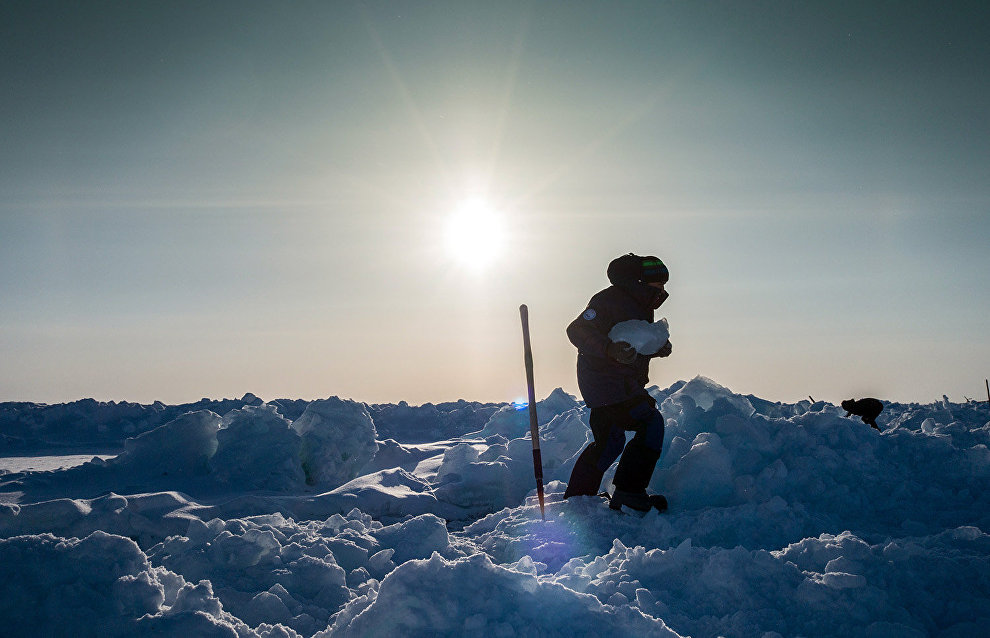 Vladimir Putin has instructed the Government and several other agencies to support the international research exhibition to be held in the Arctic zone of Russia and in the Arctic Council states.

“The Government of the Russian Federation, together with the Foreign Ministry, the Federal Security Service (FSB) and other relevant federal bodies of executive authority are to consider the proposals of the Russian Geographical Society (RGO), including those that concern providing support to an international research exhibition to be held in the Arctic zone of Russia and in the territory of Arctic Council states, and to adopt relevant decisions following this,” the instructions approved by the President following a meeting of the RGO Board of Trustees stipulate.

Vladimir Putin also recommended that the State Duma, together with the Government, approve amendments to the Russian legislation on the state protection of underwater objects of cultural heritage. They are to report on their relevant activities before December 1, 2021.