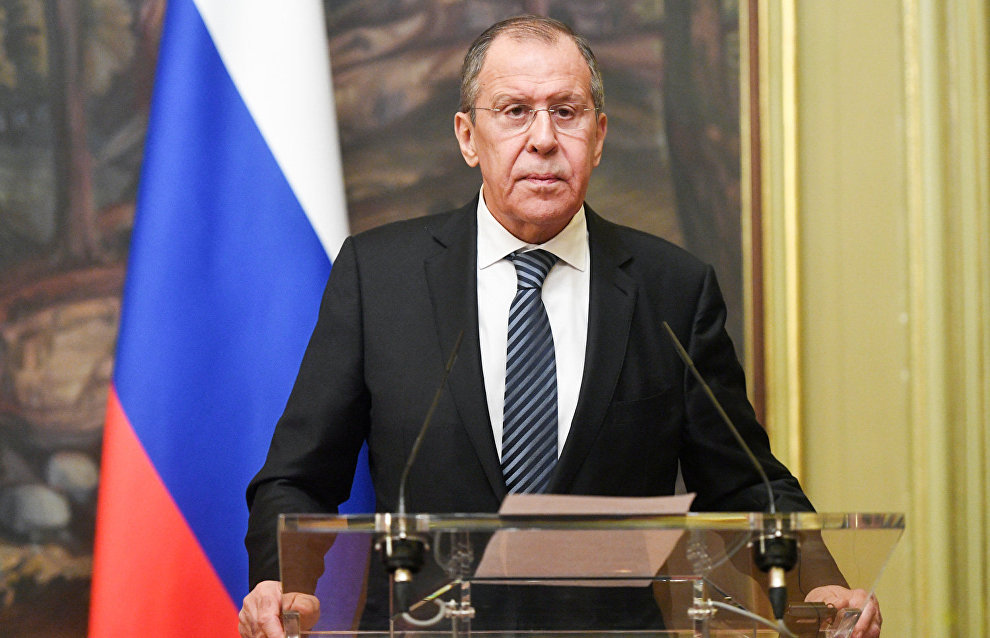 On May 19-20, Russian Foreign Minister Sergei Lavrov will discuss plans for the Arctic’s sustainable development at the 12th Arctic Council Ministerial Meeting being held in Iceland.

“Foreign Minister Sergei Lavrov will make a working visit to Iceland, which will be the venue of a meeting of foreign ministers of the Arctic Council’s member states. The ministers will discuss the strengthening of cooperation and the coordination of efforts for the region’s stable development,” the Russian Foreign Ministry’s Spokeswoman Maria Zakharova noted.

“The participants are expected to sign a declaration reaffirming the Arctic countries’ commitment to peace, stability and constructive cooperation across the high latitudes and outlining the main spheres of further efforts to promote international interaction,” she said.

“Particular attention is to be given to environmental protection,” she added.

The first-ever strategic plan of the Arctic Council for the next 10 years is to be presented at the event, Zakharova noted. Following the gathering, Russia will chair the organization, due to mark its 25th anniversary later in 2021, for a period of two years.