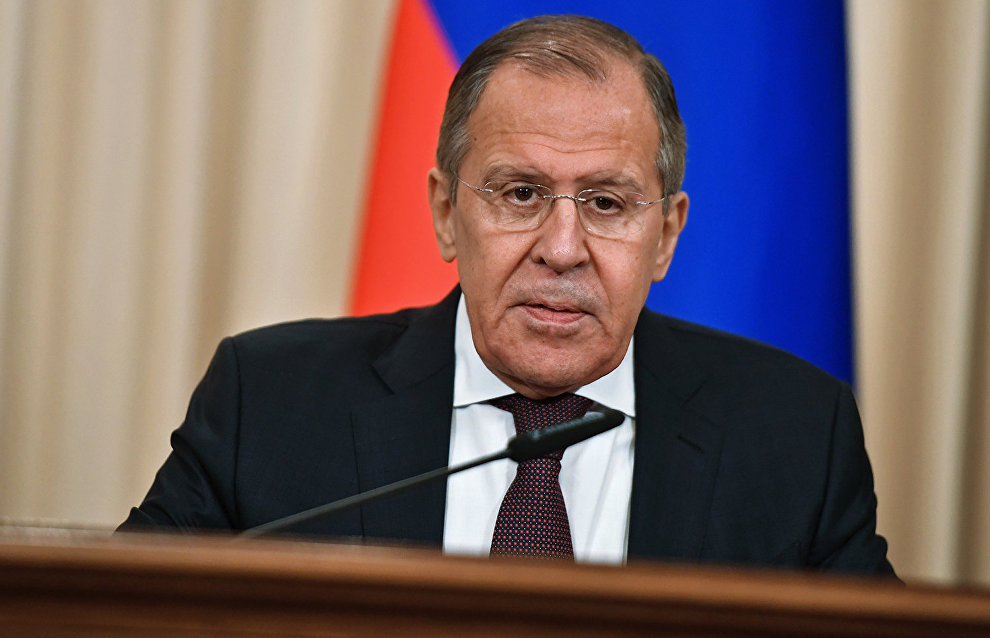 Lavrov: There is no potential for conflict in the Arctic

He said, during his remarks, that in its Arctic policy Russia continued to proceed from the assumption that there is no potential for conflict in the Arctic. He also stressed the need for the continuity of the council’s general Arctic agenda and a responsible management of the region’s development.

Meeting participants approved a declaration, whereby the Arctic states reaffirmed their commitment to peace, stability and constructive cooperation in high latitudes, as well as outlined the main pathways to the further advancement of international interaction in the interests of promoting sustainable development of the Arctic region.

“Special attention was paid to environmental activities, the region’s greater adaptability and resistance to the consequences of climate change, and the implementation of the planned projects. An intention was indicated to further strengthen the Arctic Council, including the interaction of its auxiliary bodies on related issues,” a Russian Foreign Ministry report says.

It is also reported that the Arctic Council has adopted a 10-year plan, the first such one in its 25-year history.

Russia has taken over the Arctic Council’s Chairmanship for 2021-2023. Russian Foreign Ministry’s Ambassador at Large Nikolay Korchunov has been appointed Chairman of the Senior Officials Committee.

In his turn, Minister for Foreign Affairs and International Development Cooperation of Iceland Gudlaugur Thor Thordarson wished Russia success in performing its duties as Arctic Council Chairman.
Foreign Minister Thordarson said via Twitter: A successful Ministerial meeting has been held today, which marks the end of Iceland’s successful Arctic Council Chairmanship. I am proud of our achievements at this unprecedented time and I wish Russia every success during its chairmanship.

The Arctic Council Chairmanship has been handed over to Russia for two years. A relevant ceremony was held as part of the “Arctic Eight” Ministerial Meeting in Reykjavik.