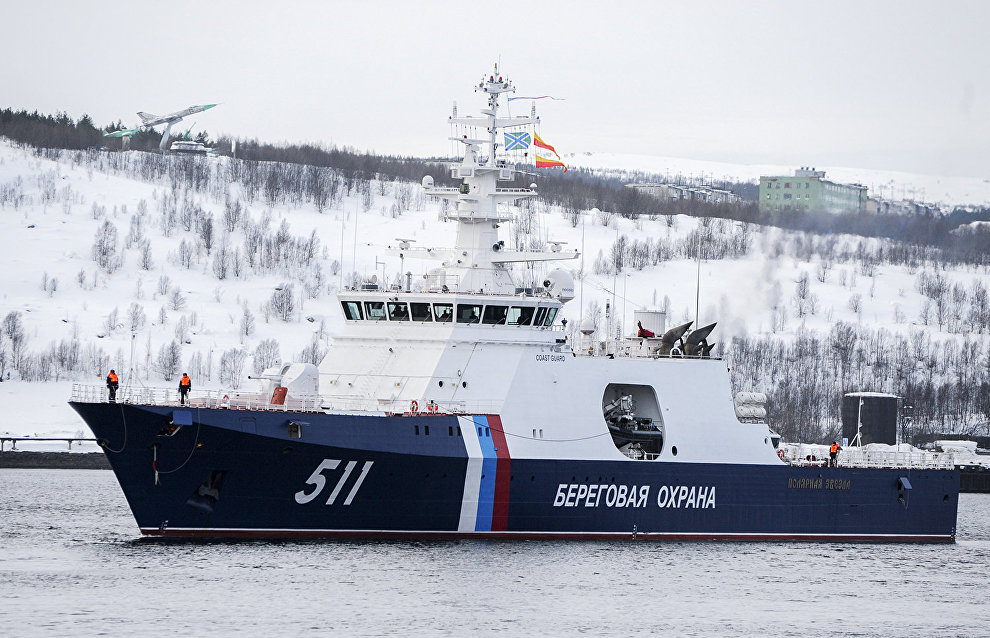 “Currently, the forum prioritizes cooperation in carrying out search-and-rescue operations at sea as well as in responding to marine pollution,” the press service of the Russian Federal Security Service for the eastern Arctic region emphasized in a statement.

At the forum, the participating states discussed expanding border cooperation, including detecting, preventing and responding to violations of legal regimes in sea areas. They also touched on the problem of countering threats to maritime security.

The Arctic Coast Guard Forum was established on October 30, 2015, in New London, Connecticut, USA, at the meeting of the coast guard leaders from the Arctic Council member states. Chairmanship duties of the ACGF rotate every two years. Russia received the chairmanship from Iceland in April 2021.