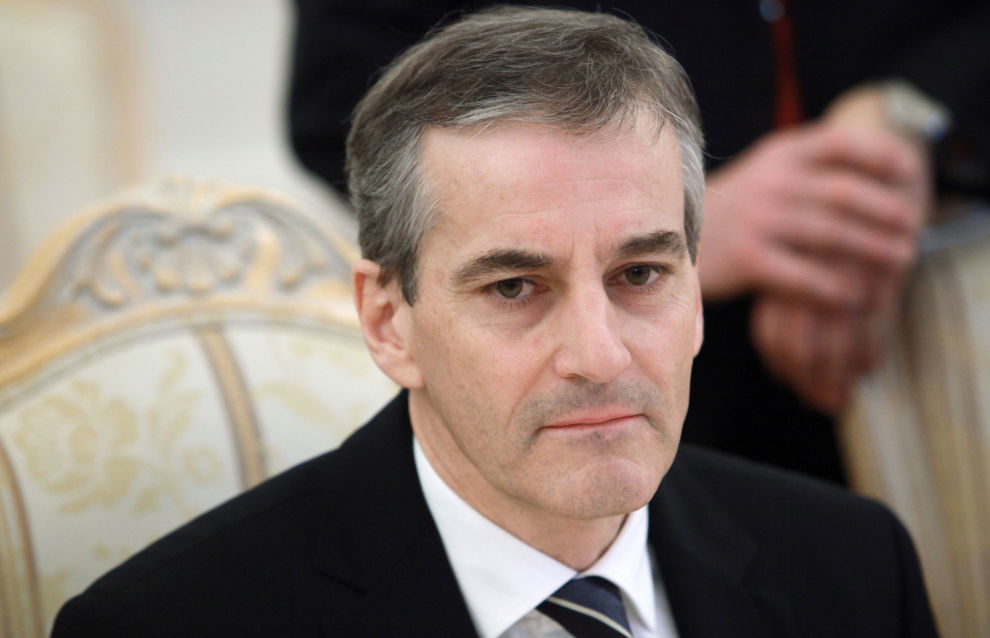 The new Prime Minister of Norway, Jonas Gahr Støre, criticized the European Commission’s proposal to ban oil and gas projects in the Arctic.

“Resolutions from continental Europe call for stopping any activity above the Arctic Circle, but this will not work here,” Støre told The Financial Times.

“Norway has the rights and duties to care for its economic zone and the activities in this region.

“If Norway, the largest European gas supplier after Russia, left the sector and the business in the next few years, it would be difficult for continental Europe to achieve its green goals. It would also stop Norway’s successful industrial transition to zero-carbon; this is why we are moving toward development and transition, rather than shutting down the industry, he added.”

The European Commission has proposed a worldwide ban on Arctic hydrocarbon production but supports production of mineral resources by EU countries, provided they comply with higher environmental standards. Virginijus Sinkevicius, the European Commission’s Commissioner for Environment, Oceans and Fisheries, noted that, under the EU’s Arctic strategy, coal, oil and gas should remain underground in the Arctic. The European Commission advocates a global moratorium on extracting these resources. According to Sinkevicius, this region has special significance in the context of global warming because temperatures are rising three times faster there, on the average, than global temperatures. This is caused by melting ice formations that, in turn, expedite the global warming process.