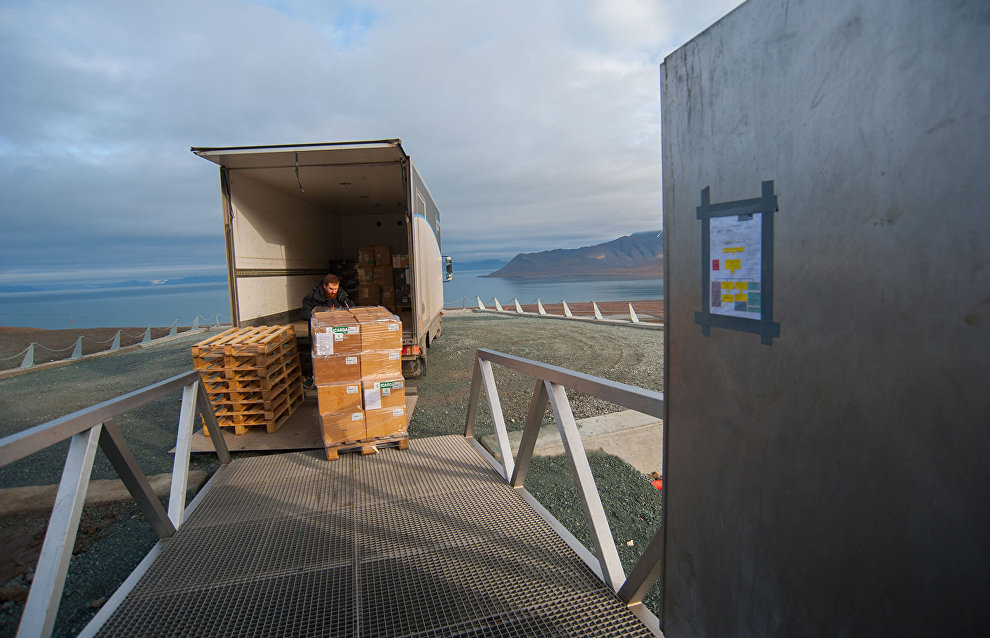 New samples to be added to Global Seed Vault

In addition to this, about 8,000 samples will be sent to it by the International Center for Agricultural Research in the Dry Areas (ICARDA). In 2012, the center moved its headquarters from Aleppo to Beirut because of the war in Syria. In 2015, ICARDA became the first organization in history to ask the Global Seed Vault for samples to replace the collection destroyed during the Syrian War. The center took grains from the vault on two other occasions, in 2017 and 2019, to restore its own collection of crops.

“The fact that the collection of seeds destroyed in Syria during the civil war has been systematically restored confirms that the vault safeguards current and future food supplies and local food security,” Norwegian Minister of International Development Anne Beathe Tvinnereim said.

There are over 1.1 million samples of seeds from almost 6,000 varieties of plants from 89 genetic banks from all over the world in the vault. It also serves as a reserve for selectors when creating new varieties of agricultural crops. There used to be more than 6,000 various plants grown in the world, but now people get about 40 percent of their calories from only three main crops: corn, wheat, and rice. This leaves food supplies vulnerable and dependable on climate change, which can result in crop failures.