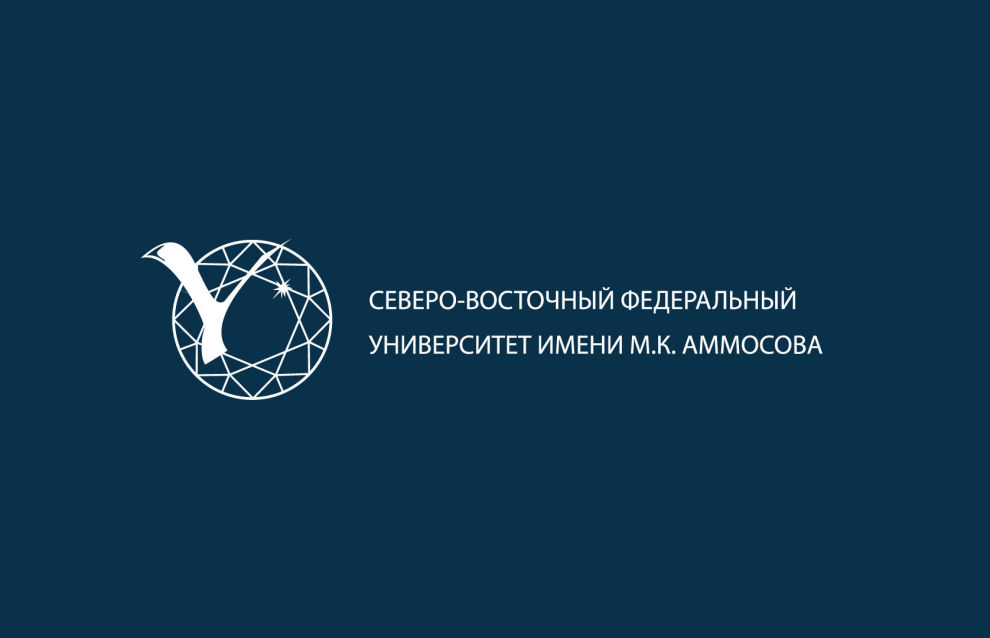 Over ten Russian and Chinese universities will become part of the Russian-Asian Arctic Research Consortium founded at the Ammosov North-Eastern Federal University, NEFU, together with the Northern Forum international organization of northern regions.

“Due to its geographic location, NEFU can serve as a bridge connecting the Arctic and Asia. The idea of the consortium is to create a mechanism to implement joint projects to research topical problems of sustainable development of Northern and Arctic regions as well as develop joint interdisciplinary courses and exchange programs in order to help to expand Russia’s international ties with Asian countries at a time of new global challenges,” said Daryana Maksimova, deputy CEO of the Northern Forum, acting head of the International Research Department at the NEFU Institute of Modern Languages and International Studies. She was speaking at the second forum Universities and the Development of Russia’s Geostrategic Territories.

Maksimova enumerated the institutions that have agreed to join the consortium so far, which include the Oceanological University of China, Yugra State University (Khanty-Mansi Autonomous Region), Taimyr College (Krasnoyarsk Territory), National Research Tomsk State University, Murmansk State Technical University, St. Petersburg Committee for the Arctic Affairs, North-Eastern State University (Magadan), Institute of Economics and Industrial Production Organization of the Siberian Branch of the Russian Academy of Sciences (Novosibirsk Region), Petrozavodsk State University (Republic of Karelia), Nenets Agrarian and Economic College, and the Association for the Development of the Export Potential of Education.

She added that talks were underway with Harbin Polytechnic University (China) and the Scientific Center for Arctic Research (Yamal-Nenets Autonomous Region). A proposal to join has also been sent to the Korea Maritime Institute and the National Center for Polar and Oceanic Research (India). Further efforts to attract new members will be carried out in such countries as Vietnam and Singapore, as well as Hong Kong.