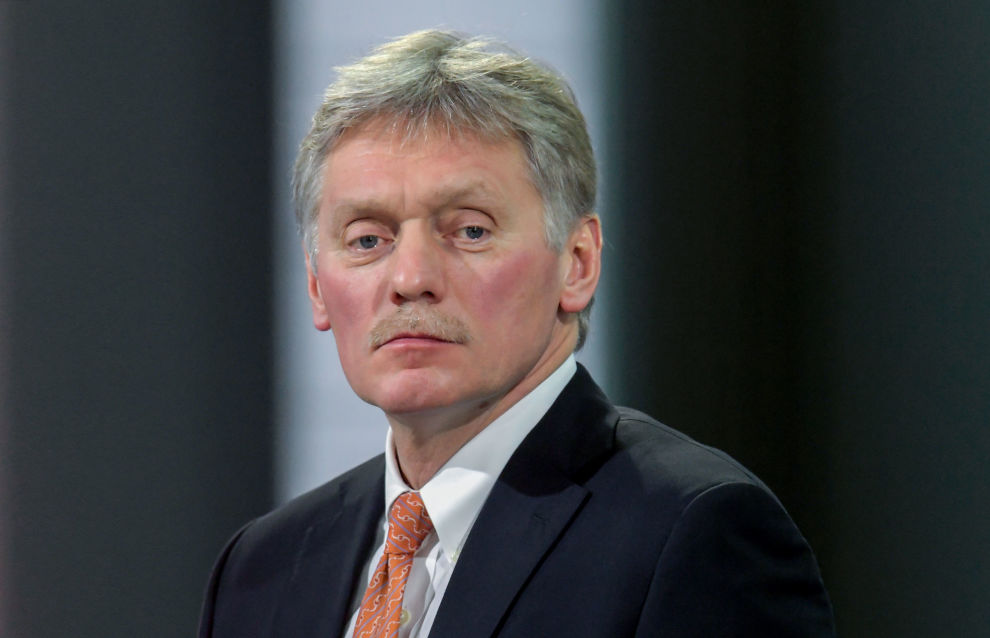 Russia perceives the recent statement by NATO Secretary-General Jens Stoltenberg on the need to expand the Alliance’s Arctic presence as an intention to confront it in this region, said Presidential Spokesman Dmitry Peskov.

“We perceive these statements as an intention to confront Russia and Russian interests in the Arctic; Russia will safeguard its interests as it sees fit,” he noted.

Peskov noted that Russia viewed the Arctic as a zone of economic activities and efforts to ensure its security.

“This is a sphere of our vital interests,” Peskov added.

According to Peskov, Russia’s interaction with other countries in the Arctic, including that with China, solely aims to further develop the Arctic zone; it does not and cannot threaten any other country or association.

Last week, Stoltenberg said NATO had to maintain a strong presence in the Arctic region. In his opinion, Russia’s capabilities in the North present a strategic challenge to NATO, including due to the significant   Russian military buildup, with new bases and a new weapons system.