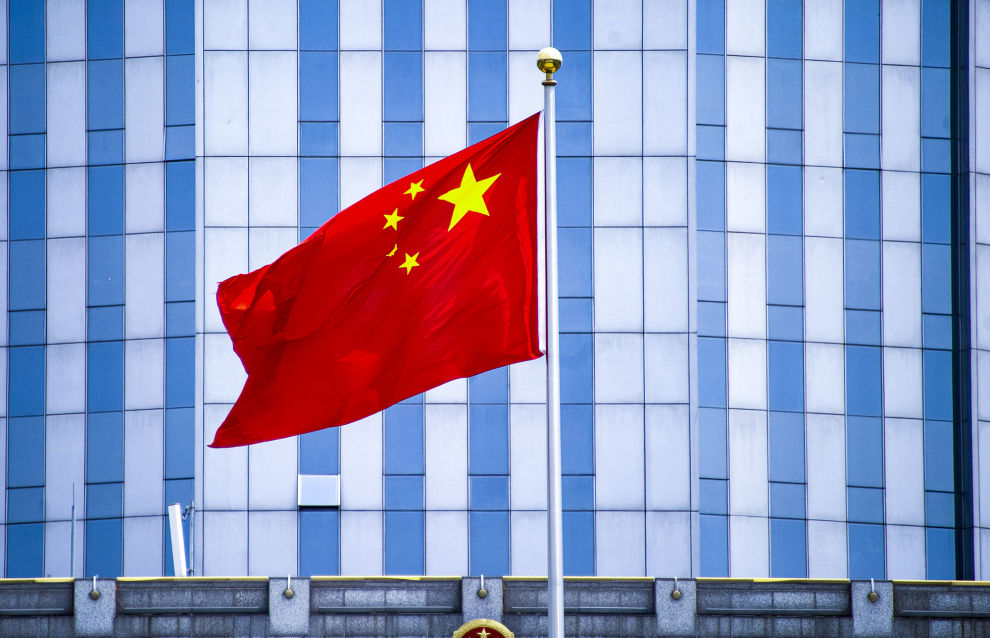 Citing Dmitry Peskov, Chinese Foreign Ministry Spokesperson Zhao Lijian said he shared his views on NATO’s irresponsible statements on Russian-Chinese cooperation in the Arctic challenging the alliance’s system of values and interests. In his words, this exposes NATO’s attempts to export Cold War mentality by resuming the confrontation between blocs.

The diplomat said that NATO should immediately abandon this dangerous mentality that only confuses the world.

Zhao Lijian also said that China respects the sovereignty of the Arctic countries, their sovereign rights and jurisdiction in this region, and that it always adheres to the principles of respect, cooperation, and mutually beneficial and sustainable development when cooperating with all parties in the Arctic. Moreover, China is committed to protecting the environment and facilitating sustainable development in the Arctic.

Previously, NATO Secretary-General Jens Stoltenberg said Russian-Chinese cooperation in the Extreme North did not meet the interests of the NATO countries, and therefore the alliance was going to beef up its presence in the region. In response, Russian President’s Press Secretary Dmitry Peskov said that Russia perceives the NATO Secretary-General’s statements negatively because the Arctic is a zone of Russia’s economic activity, and interaction with other countries, including the People’s Republic of China, is aimed at developing the Arctic zone and does not pose a threat to any other country or association. He emphasized that the Kremlin sees these statements as a manifestation of intentions to counter Russia’s interests in the Arctic.