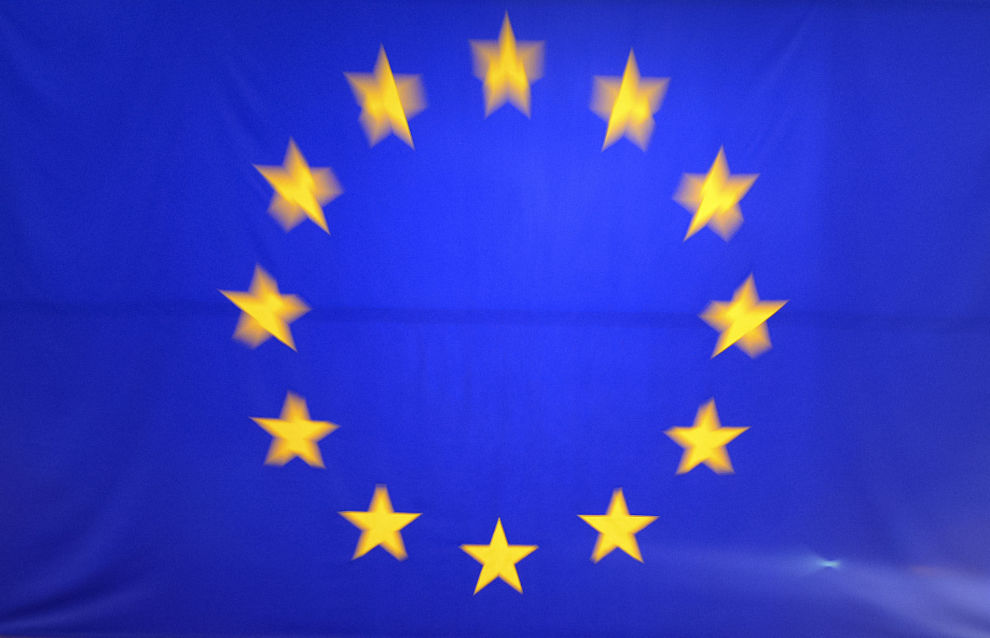 The European Union in the Arctic: An EU office to open in Greenland

The EU will open an office in Nuuk, Greenland. In this way, the union is attempting to show its presence in the Arctic.

It is expected that the office will employ from three to four people, who will support current cooperation and identify new opportunities for collaboration between Greenland and the EU.

According to Per Haugaard, head of the European Commission’s Representation in Denmark, the exact time is yet to be set, but he expects that the office will be launched early next year at the latest.

He also explained that the EU’s interest in closer ties with Greenland concerns its rich mineral resources and its potential as a future producer and exporter of renewable green energy.

The news about the EU opening an office on the island was announced back in October 2021. In this way, the EU is seeking to weaken China’s practical monopoly in this region.