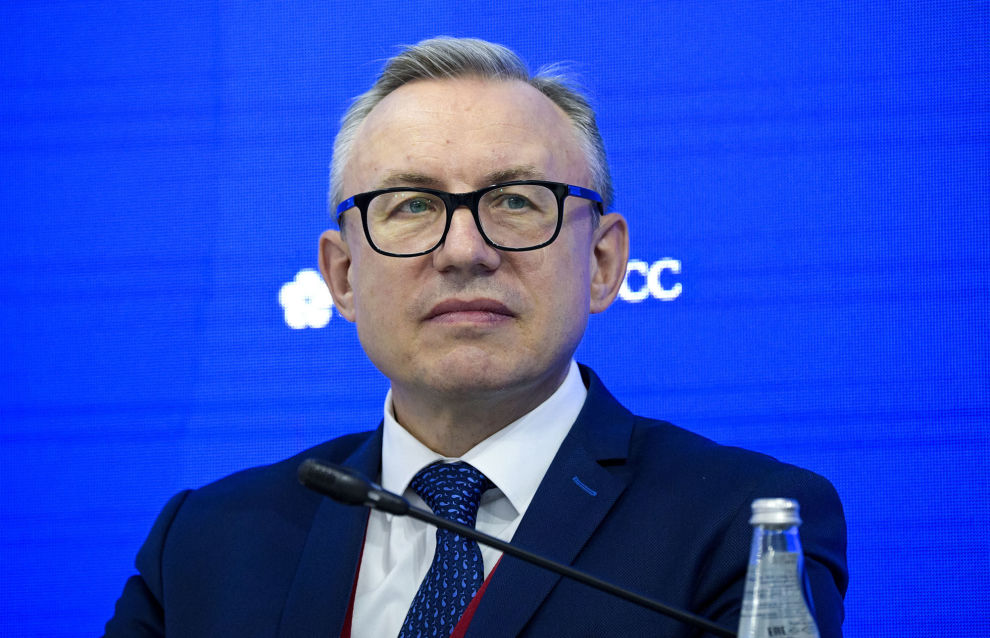 A ban on Arctic oil and gas could undermine the stability of the global energy market, said Nikolay Korchunov, Ambassador at Large of the Russian Foreign Ministry and Chair of the Senior Arctic Officials.

“A ban on oil and gas exploration in the Arctic could undermine the stability of the global energy market and lead to even more serious disruptions than we are already seeing in the European energy sector. It is obvious that we need not adopt artificial restrictions on oil and gas production, but to ensure its stability,” Korchunov said at a plenary meeting of the 4th Northern Sustainable Development Forum.

He said that the European Union’s Arctic strategy, adopted in October 2021, seeks to ban oil and gas drilling in the Arctic and adjacent territories, as well as the purchase of these energy carriers under an environmental pretext. Nikolay Korchunov noted that many foreign banks currently refuse to fund relevant energy projects in the region.

“It is obvious that the attempts to deal with global climate challenges by introducing artificial restrictions on economic activity in one region do not stand up to scrutiny. When speaking of restrictions of any kind, one needs to understand that the aftermath of these decisions will affect the end users as well, including those in Europe. They will also have a negative impact on the local population and its indigenous people, who need the sustainable economic activity as a basic condition for improving their wellbeing,” Korchunov believes.