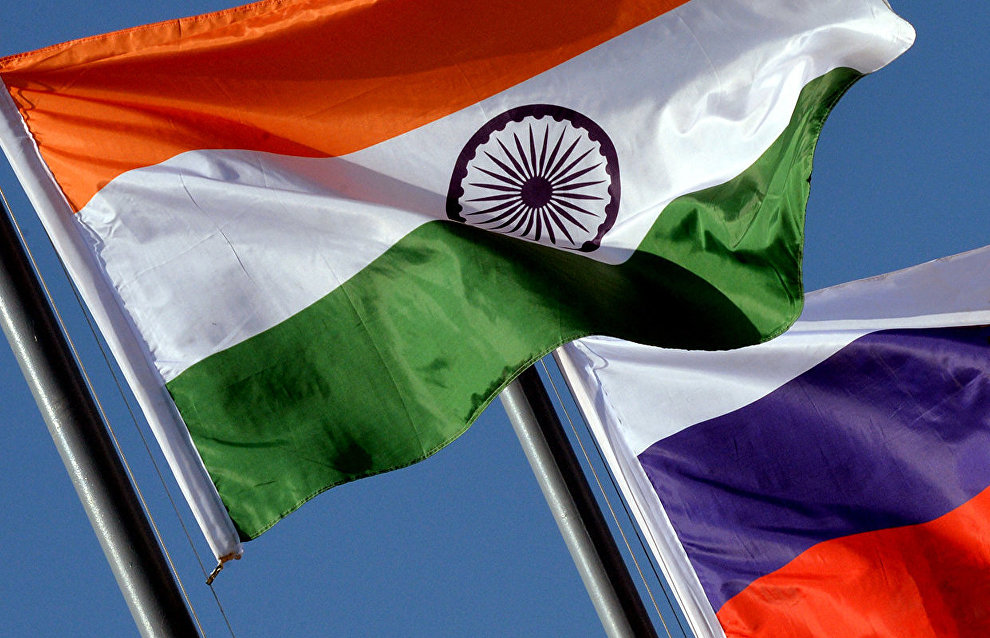 Russian oil rerouted from the EU: More Arctic oil is being shipped to the East

The Times of India, citing the global provider of financial market data and infrastructure Refinitiv, reported that Arctic grades Arco and Arco/Novy Port accounted for the bulk of Arctic oil supplies to India.

A record 6.67 million barrels of Arctic oil were sent to India in November and 4.1 million in December, when India also imported its first Varandey crude cargo that loaded in Murmansk port in late November.

China is another major buyer of Russian crude oil produced in the Arctic region.

“All these Arctic crudes usually go to the EU, but now they have to go elsewhere,” a Singapore-based trader said.