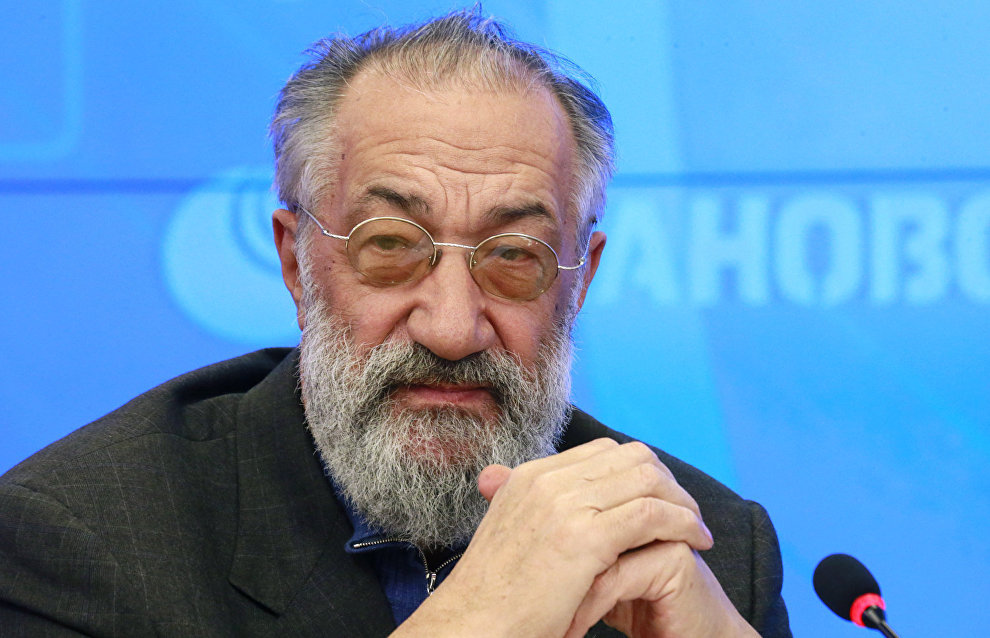 Decisions on Arctic shelf claims must be based on scientific data, not politics, the Special Presidential Representative for International Cooperation in the Arctic and Antarctic, Artur Chilingarov, told the TASS News Agency in an exclusive interview.

When deliberating on the claims for the Arctic territorial extensions submitted by Canada, Denmark, Russia and the US, the UN should not be guided by politics, he said.

“There should only be one criterion: scientific justification and proof that the territories are the natural extension of Russia just as they are of Denmark. We hope politics will not influence the final decision,” Chilingarov stressed noting that Russia had done all it could to prove the territories are related to its landmass.

The Russian Ministry of Natural Resources’ claim for 1.2 million square metres of shelf in the Arctic Ocean is expected to be submitted to the UN Commission on the Limits of the Continental Shelf next spring. In 2014, Canada and Denmark filed similar claims to part of the Arctic, including the North Pole, with the UN.