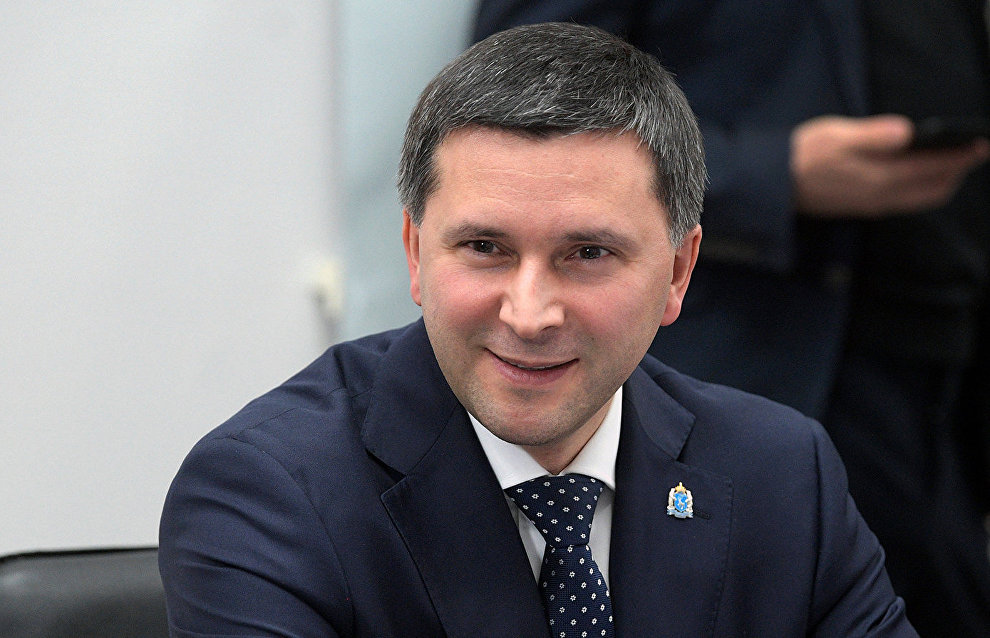 President Putin has signed an order to appoint Dmitry Kobylkin Minister of Natural Resources and the Environment, while accepting his resignation from the position of Governor of the Yamal-Nenets Autonomous Area, the regional government website reports.