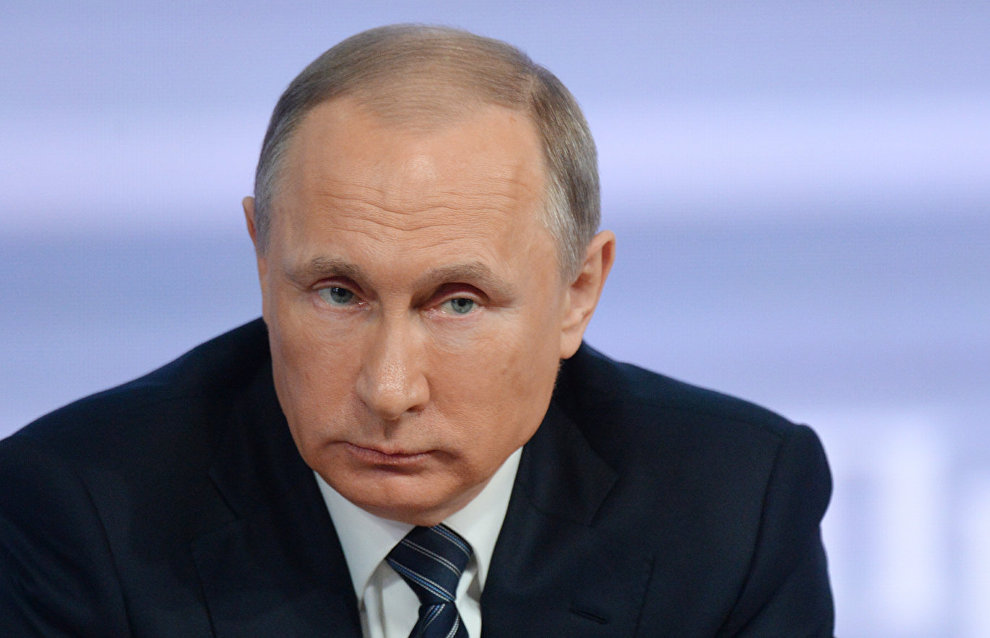 President of Russia Vladimir Putin sent his best wishes to Roshydromet workers and all Russian explorers on Polar Explorer Day, saying that the government is giving priority attention to Arctic and Antarctic studies, says a message posted on the Kremlin's website.

The president writes in his greetings that the world's first drifting ice station began its work under the leadership of outstanding Soviet researcher Ivan Papanin on May 21, 1937. The team of the North Pole-1station continued in the footsteps of the great Russian explorers of the High Latitudes, Putin said, adding that this breakthrough in Arctic studies largely determined the status of Russia as a great polar nation.

"The government continues to pay a lot of attention to Arctic and Antarctic studies. Russian experts are building on the traditions of trailblazers and are increasing Russia's scientific presence in these outlying parts of the world, as well as taking part in the implementation of large-scale programs for the preservation of the unique natural riches of these regions. Polar explorers are also greatly contributing to the strengthening of international cooperation," the president's message says.