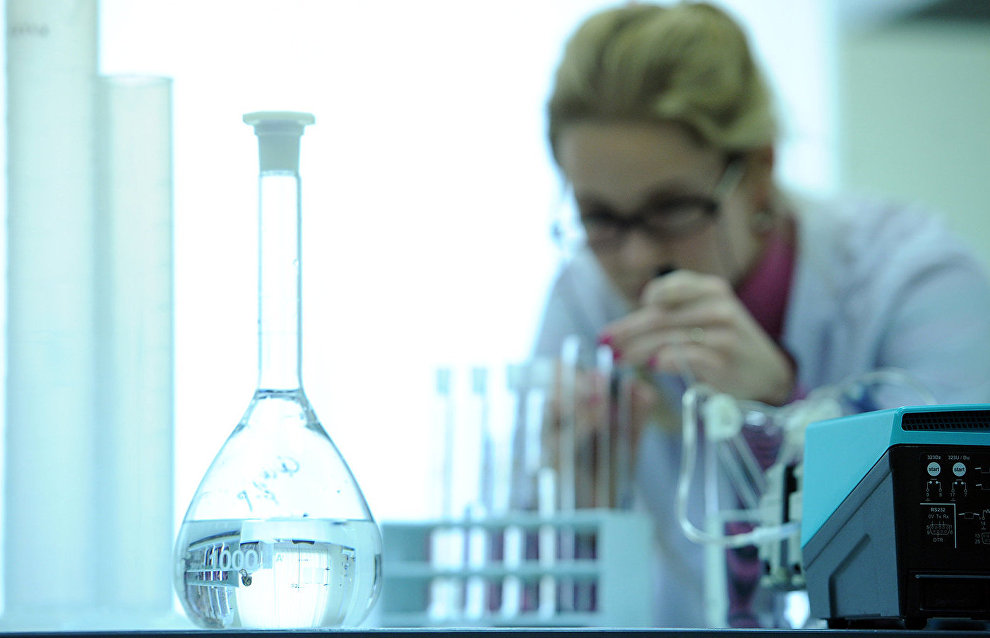 According to the University of Tyumen (UTMN) press service, UTMN scientists are working on a technology to improve the slurry used for cementing oil and gas condensate wells in Arctic conditions. The new development will reduce the risk of failures.

"Lightweight slurries are widely used in the construction of wells in harsh climate areas. The slurries contain Portland cement and some components that reduce its weight: various microspheres or fiberglass. However, this may cause the plasticity to decrease and cracks to develop at the interface of the components due to the contrast of physical and chemical properties. This leads to industrial disasters," said Ruslan Safargaliev, a postgraduate student at the UTMN Applied Physics Department.

To solve the problem, UTMN physicists plan to replace the water in the slurry with an aqueous suspension of nanoparticles. Experiments on covering Russia-made microspheres with nanoparticles are already underway. The scientists believe the new technology will make it possible to produce a solution with a high strength-to-weight ratio and decent thermal insulation properties. In addition, the nano suspension will protect the microspheres from corrosion.

The scientists now have to design and manufacture pilot installations as well as prepare samples and the suspension. UTMN cryology specialists note that the Arctic and subarctic frozen grounds are very sensitive to climate changes and industrial activity. The cryogenic landscapes and structure durability in permafrost areas may be maintained by preserving the environment and existing thermal flow, on the one hand, and by applying special technologies, on the other.