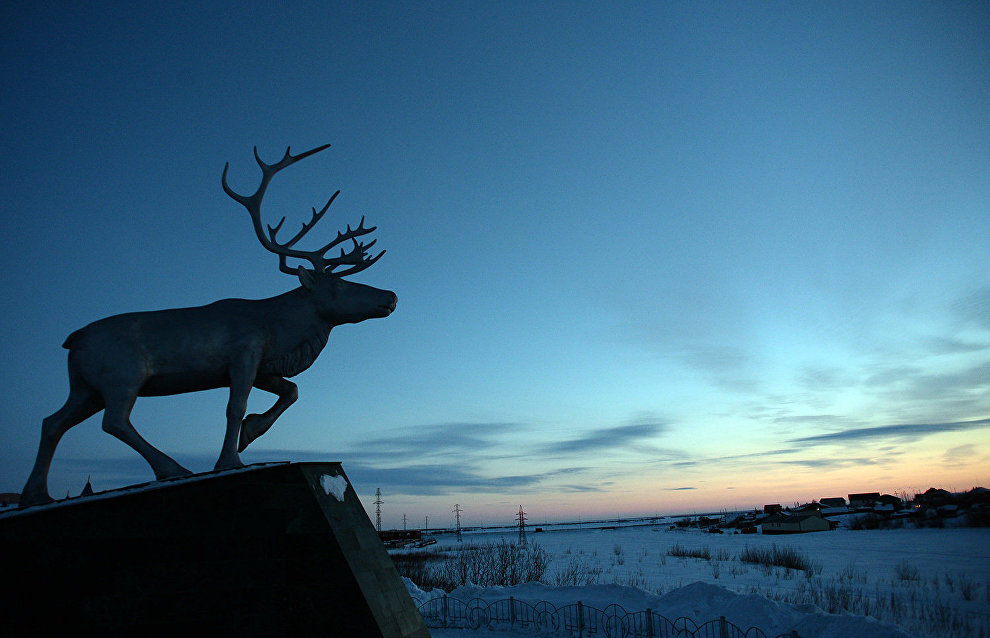 Nearly 200 journalists and guests from Russia and 26 other countries, including Arctic Council members (Denmark, Iceland, Norway, Finland, and Sweden) will attend the Arctic Media World International Circumpolar Congress to be held in Russia from December 9 to 11.

"Journalists, scientists and politicians will meet at the forum to provide an additional impetus to a broad-based dialogue on the region's outstanding problems in the context of its active economic development and global climate change, and to learn about the best development practices in the Arctic and establish professional contacts with journalists," the organizers say.

The business program will cover two days. Three plenary sessions — Ecology in the Arctic, Preserving Traditions of the Small Indigenous Peoples of the North, and Socioeconomic Development of the Arctic — are scheduled for December 10. Russian Minister of Natural Resources and Environment Dmitry Kobylkin, Secretary of the Finnish Union of Journalists Juha Rekola, Chairman of the Russian Union of Journalists Vladimir Solovyov, and Barents Press Sverige (Barents Press Sweden) Chairman Tim Andersson will speak at the plenary sessions.

On December 11, the participants will analyze works submitted to the "Living in the North!" Arctic media contest, and later present awards to the winners. The business program will end with the signing of a cooperation agreement between the branches of the Russian Union of Journalists in eight Arctic regions of the country.

The event is sponsored by the government of the Yamal-Nenets Autonomous Area and the Yamal Union of Journalists, with support from the Russian Ministry of Foreign Affairs. For the full list of reporters and moderators, see www.arcticmediaworld.com.