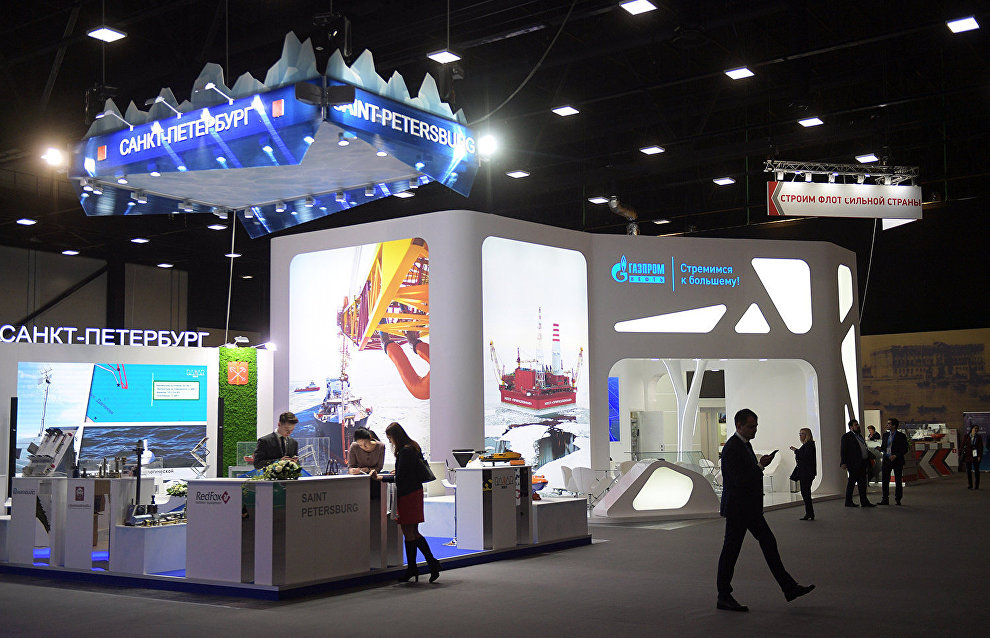 The Arctic: Today and the Future forum kicks off

The eighth International Forum The Arctic: Today and the Future kicked off in St. Petersburg on December 5.

The participants of the plenary session touched on many topics; in particular, they noted that the work of the State Commission on Arctic Development had been restored, that the Russian Arctic provided for about 90 percent of exports and, in fact, the Russian economy was based in the region.

During the meeting, First Deputy Chair of the State Duma Committee on Regional Policy and Problems of North and Far East Valentina Pivnenko noted that the Arctic had a very serious and significant present and a safe future. She added that only enthusiasts had dealt with the Arctic since the dissolution of the USSR, and today's forum was the result of the first decade after the signing of the national program for Arctic development.

In his turn, St. Petersburg Vice-Governor Mikhail Kucheryavy stressed that the credit for the development of the Arctic should go to the people who care about it and it was high time we moved from good words to good deeds.

President of the Union of Polar and Extreme North Cities, Chairman of the Civic Chamber Commission on Housing and Public Utilities, Construction and Roads Igor Shpektor commented on the speed with which laws and resolutions on Arctic development were adopted, paraphrasing Russian poet Nikolai Nekrasov: "Only alas — I shall no more live in that beautiful future, and neither shall you." He also noted that "the current situation in the Arctic is not terrible, but we have to address the most important issues, such as the development of areas of the Arctic and the adoption of the law on Arctic zoning so that people can live according to it."

The eighth International Forum The Arctic: Today and the Future is held in St. Petersburg on December 5-7. More than 2,000 people from 40 Russian regions and 20 countries have registered to participate in the event. Arctic.ru and Rossiya Segodnya provide information support to the forum.