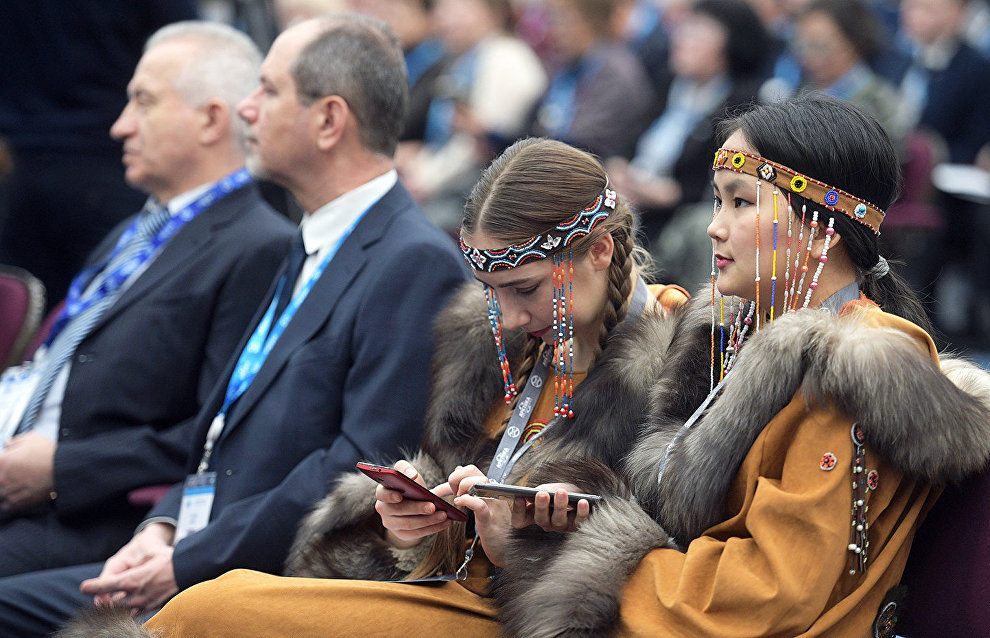 During the panel discussion Accumulated Environmental Damage in the Arctic: Tomorrow Will Be Too Late, held within the framework of the International Forum The Arctic: Today and the Future, representatives of the Murmansk Region and the Republic of Sakha (Yakutia) came out for legal regulations for the disposal of accumulated waste that poses a threat to the environment, including the sunken ships off the Arctic coast.

Murmansk Region Deputy Governor Yevgeny Nikora believes that consistent and continuous efforts are needed to remove the sunken ships from coastal waters "so that our children could drink pure water and breathe clean air." The removal of part of the waste from shallow waters, he said, will require no major investment and can be done by volunteers as part of a cleanup. Yet, there remains the problem of obtaining legal permission for this work.

Deputy Prime Minister of the Republic of Sakha (Yakutia) Denis Belozyorov supported the idea of allowing local administrations to remove and dispose of the waste sunken in the coastal waters of Russian regions. He proposed a number of other initiatives: to speed up the adoption of a law on environmental insurance and work out federal regulations for the disposal of environmentally harmful accumulated waste from economic activity.