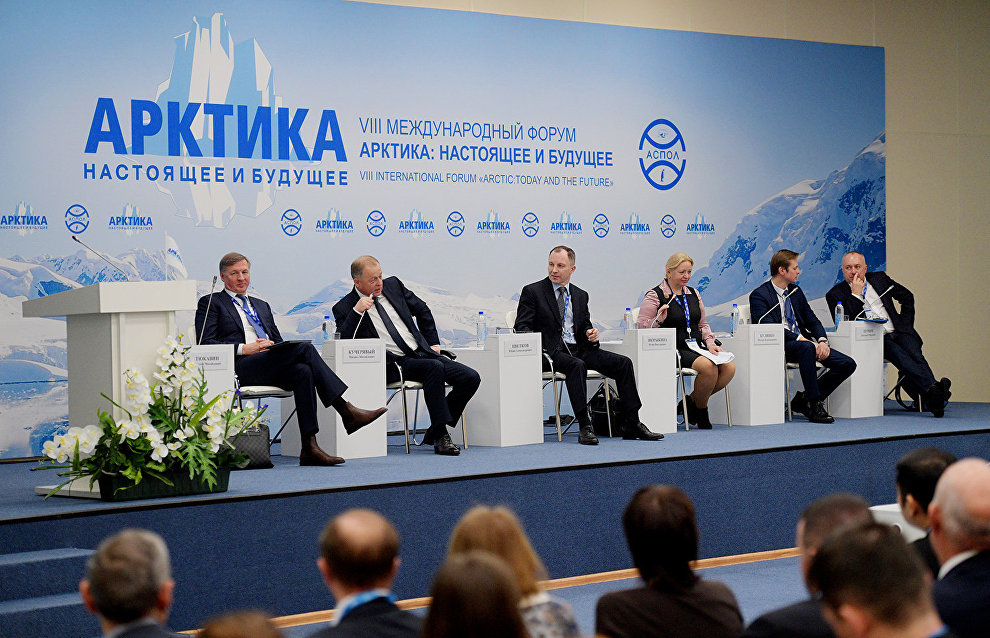 "The decision on building the fourth and fifth Project 22220 Leader nuclear icebreakers has already been made," Kulinko said at The Arctic: Today and the Future International Forum. "We are planning to enter into the contract next year… For the first time, we will be using mixed funding, with Russia's federal budget providing 50 percent of the necessary amount. The rest of the money will come from the corporation's own resources, as well as the market."

In early December, Head of the United Shipbuilding Corporation Alexei Rakhmanov told media representatives that the contracts to build two more Project 22220 nuclear icebreakers at the Baltic Shipyard in St. Petersburg will be signed in the first quarter of 2019.

The 8th International Forum The Arctic: Today and the Future is held in St. Petersburg on December 5-7, 2018. The list of forum participants includes over 2,000 people from 40 Russian regions plus 20 countries. Information support to the forum is provided by Arctic.ru and Rossiya Segodnya.