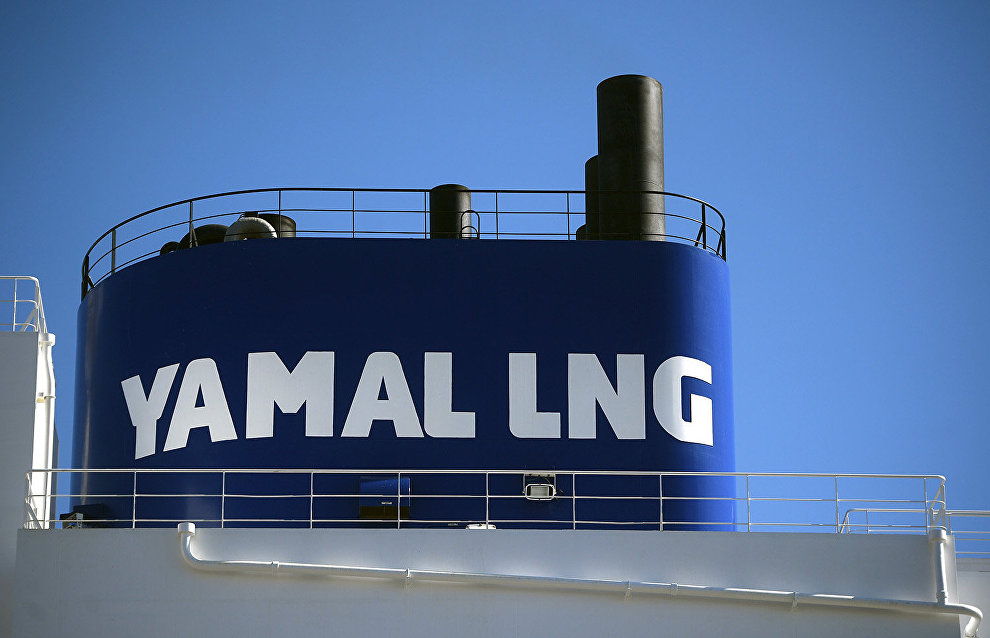 Transport Ministry: Yamal LNG tankers may be allowed to use the Northern Sea Route

The Arc7 tankers of the Yamal LNG project, which Russian gas producer Novatek is implementing jointly with its foreign partners, can be allowed to carry liquefied natural gas along the Northern Sea Route. Instructions to this effect are being coordinated and will be submitted to the government for approval by the end of the year, Transport Minister Yevgeny Ditrikh said.

"As per your instructions issued in the Far East, we have discussed Novatek's proposals regarding the vessels which were being built before the adoption of the law on coastal shipping [that prohibits the use of ships flying foreign flags. — Ed.]," Ditrikh said at a meeting on Arctic development chaired by Prime Minister Dmitry Medvedev.

"These proposals concern 15 tankers that were built at foreign shipyards. We have drafted a government instruction concerning them. It is being coordinated now for submission to the government by the end of the year," the transport minister said.

Mikhelson told the media back in August that they had asked the Transport Ministry not to restrict the issue of Northern Sea Route permits to Russian tankers only, because the recent amendments to the Merchant Shipping Code precluded the use of the 15 foreign gas tankers for carrying LNG from the Yamal project.

Later in August, Dmitry Medvedev instructed the Transport Ministry and the Industry and Trade Ministry to analyze by September 10 the issue of the coastal shipping of LNG and gas condensate by foreign-flag ships. In October, the government instructed the two ministries to prepare proposals by November 20 on the delivery of LNG by sea from Novatek's projects.