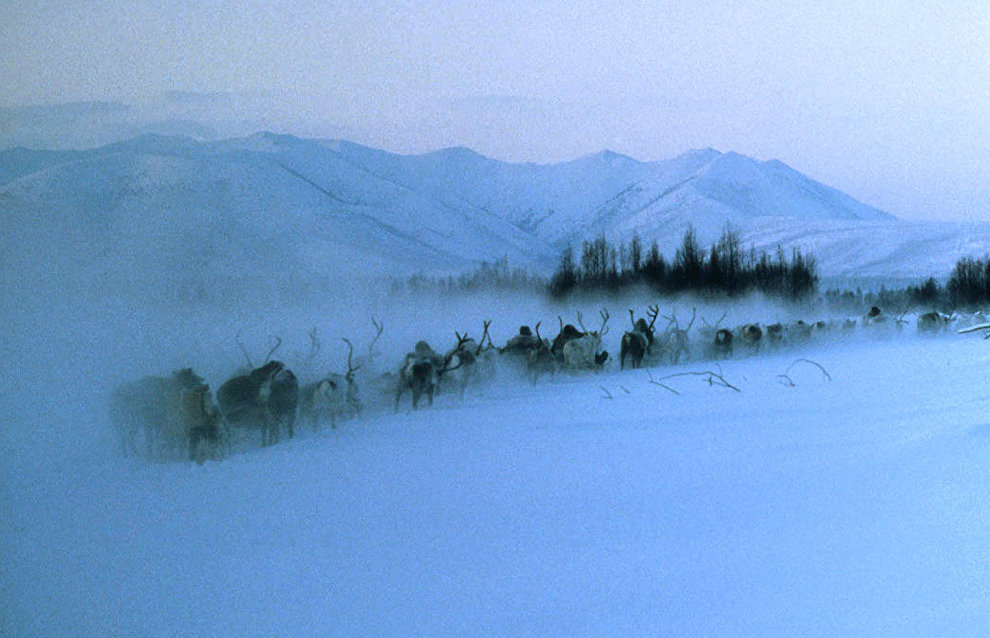 Ministry of Arctic Development established in the Yakutian government

Head of Yakutia Aisen Nikolayev announced his decision to establish a new ministry of Arctic development during his annual address to the parliament, the regional press service reports.

"Development of the Arctic zone requires a comprehensive approach. With one-off or pin-point measures we will not be able to improve the conditions there. The scale of objectives requires a completely new level and quality of management. Realizing this and understanding the depth of the problems as well as the importance of wellbeing for the people who have lived in the Arctic areas since the dawn of time, I decided to establish a ministry that will deal with the development of the Arctic in the Republic of Sakha (Yakutia)," the press service quoted Nikolayev as saying.

As the head of the region noted, the Far North is losing its population. The population of Arctic nomad camps has fallen by almost eight percent since 2010. The number of reindeer herders is decreasing, hence the number of reindeer dropping by almost 25 percent. Major utility accidents happen almost every year in the northern areas, while the decisions on building new utilities and social infrastructure are often ignored.

"The new ministry will coordinate all projects in the republic's Arctic zone," the head of Yakutia said.

Nikolayev stressed that such measures must be documented in each government program.

"The new ministry will be instructed to promptly draw up a separate program on the comprehensive development of the Arctic. Aisen Nikolayev called for the people's deputies of the republic, heads of municipalities and public organizations to take part in developing the program," the press service added.