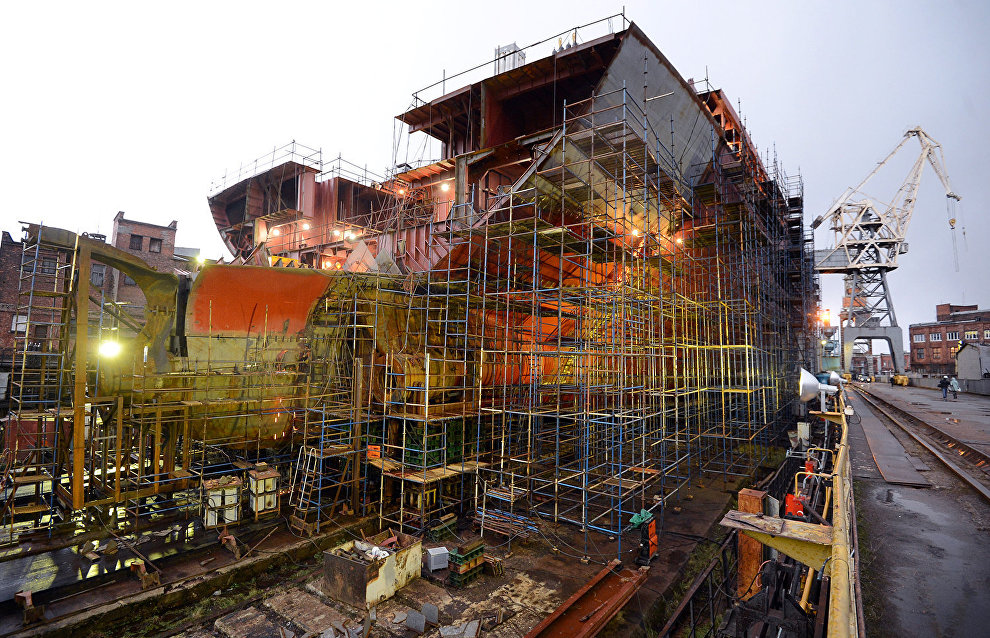 Shuvalov: Rosneft subsidiary to be the beneficiary of the new-generation Arctic tanker

A Rosneft subsidiary will become the beneficiary for the construction of a new tanker to transport raw materials in the Arctic, head of Vnesheconombank Igor Shuvalov told media representatives, adding that the bank will allocate a total of 18.5 billion rubles for construction purposes.

Earlier, Russian Prime Minister Dmitry Medvedev said that Vnesheconombank was planning to allocate a total of 18.5 billion rubles for the construction of the new generation shuttle tanker with improved ice and maneuvering characteristics to be used for transporting raw materials in the Arctic.

"We're handing over [the funds] to a special company controlled by the VEB-Leasing company; essentially, the beneficiary here is the carrier controlled by Rosneft," Shuvalov pointed out, adding that the new ship will be built at the Zvezda Shipyard.